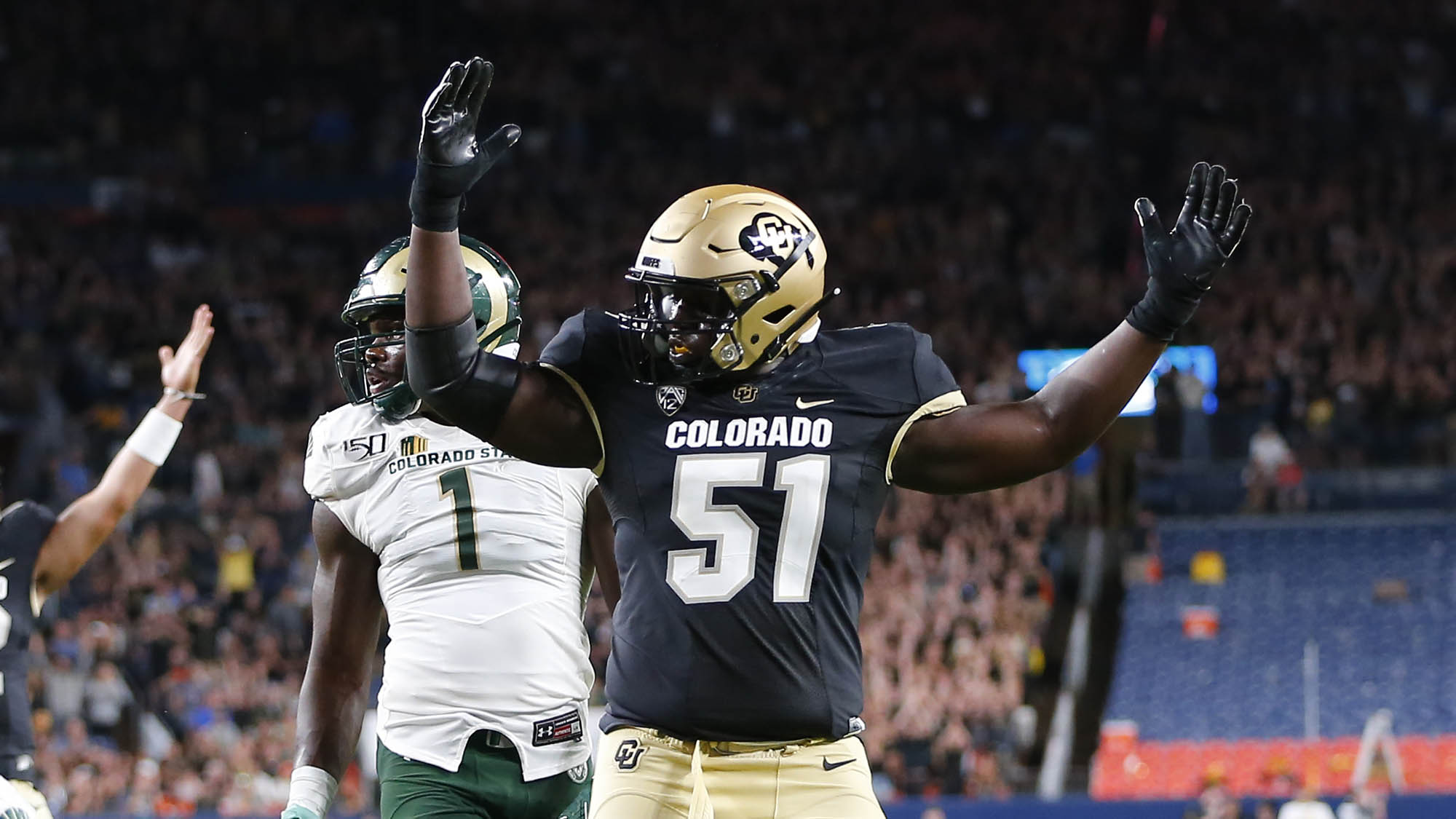 The Bears finished off their 2020 draft class with back to back picks in the 7th round, selecting offensive linemen Arlington Hambright from Colorado and OT Lachavious Simmons from Tennessee State.

Ryan Pace addressed offensive line in free agency, signing Germain Ifedi and Jason Spriggs. With that in mind, offensive line all of a sudden did not become a major need heading into the draft. The Bears had other holes that needed to be filled, like tight end and cornerback, so offensive line was likely going to be put on the back burner. And they did just that.

First, Hambright from Colorado. He started all eleven games last season for the Buffalo. Standing at 6-5, 300lbs, Hambright also earned Pac-12 Linemen of the Week last season after his standout game vs. Stanford.

Next, Simmons, 6-5, 315lbs, appeared in 12 games for the Tigers last season. Along with Hambright, Simmons will be competing to be in the Bears future plans as developmental players. Remember, Charles Leno Jr. was a 7th round pick by the Bears in 2014. You never know and the Bears will have all the opportunities to evaluate these players through a lot of preseason reps.