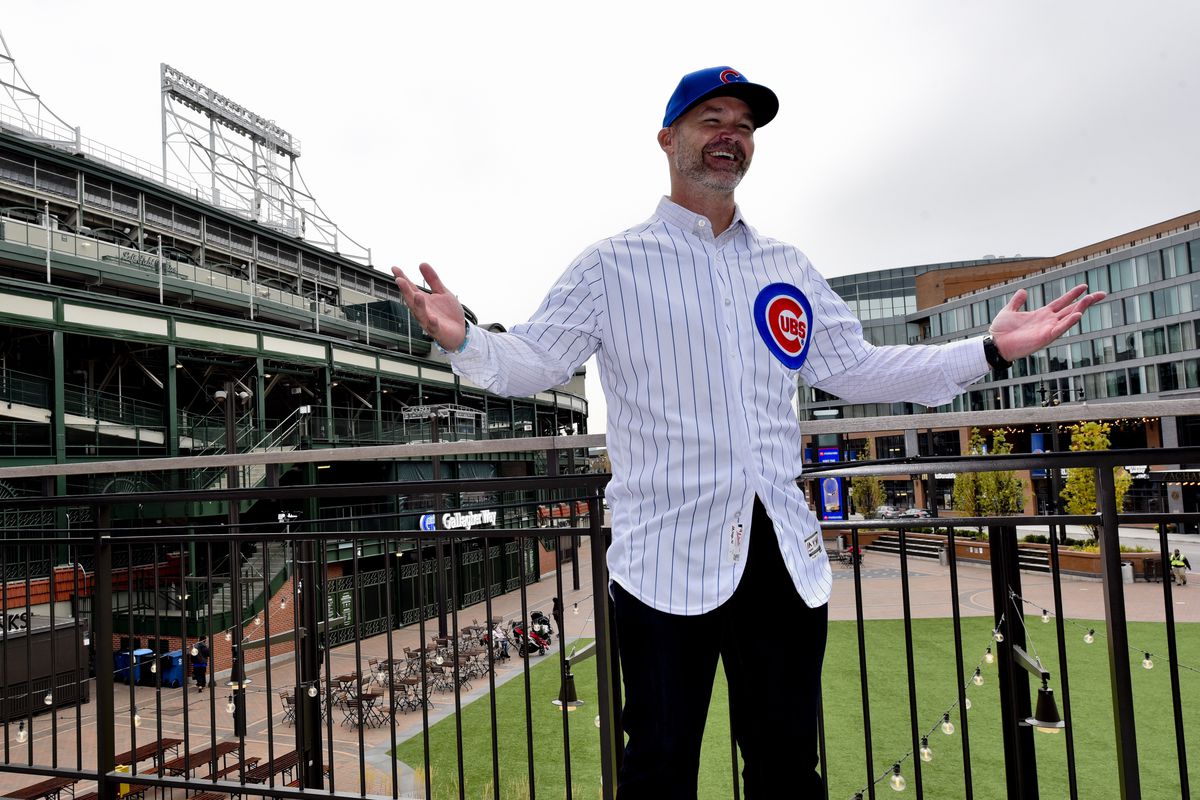 The last five seasons with Joe Maddon was nothing but incredible.

From the moment he stepped into Wrigley Field, he established a winning culture in Chicago. From winning Manager of the Year in 2015 to ending the longest championship drought in sports history in 2016, Maddon cemented his spot in history as one of the greatest coaches in Chicago sports history.

After finishing the 2019 season at 84-78, and missing the playoffs for the first time in 4 years, President Theo Epstein decided it was time to go a different route.

Chicago will always love Joe Maddon for what he did for this city and what he brought to the Friendly Confines at Clark and Addison. He will be one of the best Cubs managers ever, but it was time to find a different voice.

When the Cubs playoff chances went out the window, the focus shifted to who would become the next manager of the Cubs. The Cubs talked to Mark Loretta, David Ross, Joe Espada, Will Venable and Joe Giradi. Epstein and Jed Hoyer spoke with Ross and Espada twice but Ross’s chemistry with some of the Cubs top players and familiarity with the franchise sealed the deal for him to become the 55th manager in Cubs history.

Ross was introduced as the Cubs new skipper Monday morning with an introductory press conference. His deal is three years with a club option for a fourth year.

“I will be making my own decisions and will continue with feedback from the group,” Ross said “I want to stay true to who I am. These guys responded to me when I was here as a player, I don’t think that’ll change as a manager”

Now the focus turns to the offseason. The Cubs front office, along with Ross, have a lot of work to do to get the Cubs back to the postseason. So sit tight Cubs fans, free agency and the Winter Meetings will be here before you know it.

One thought on “David Ross becomes next manager of the Chicago Cubs.”