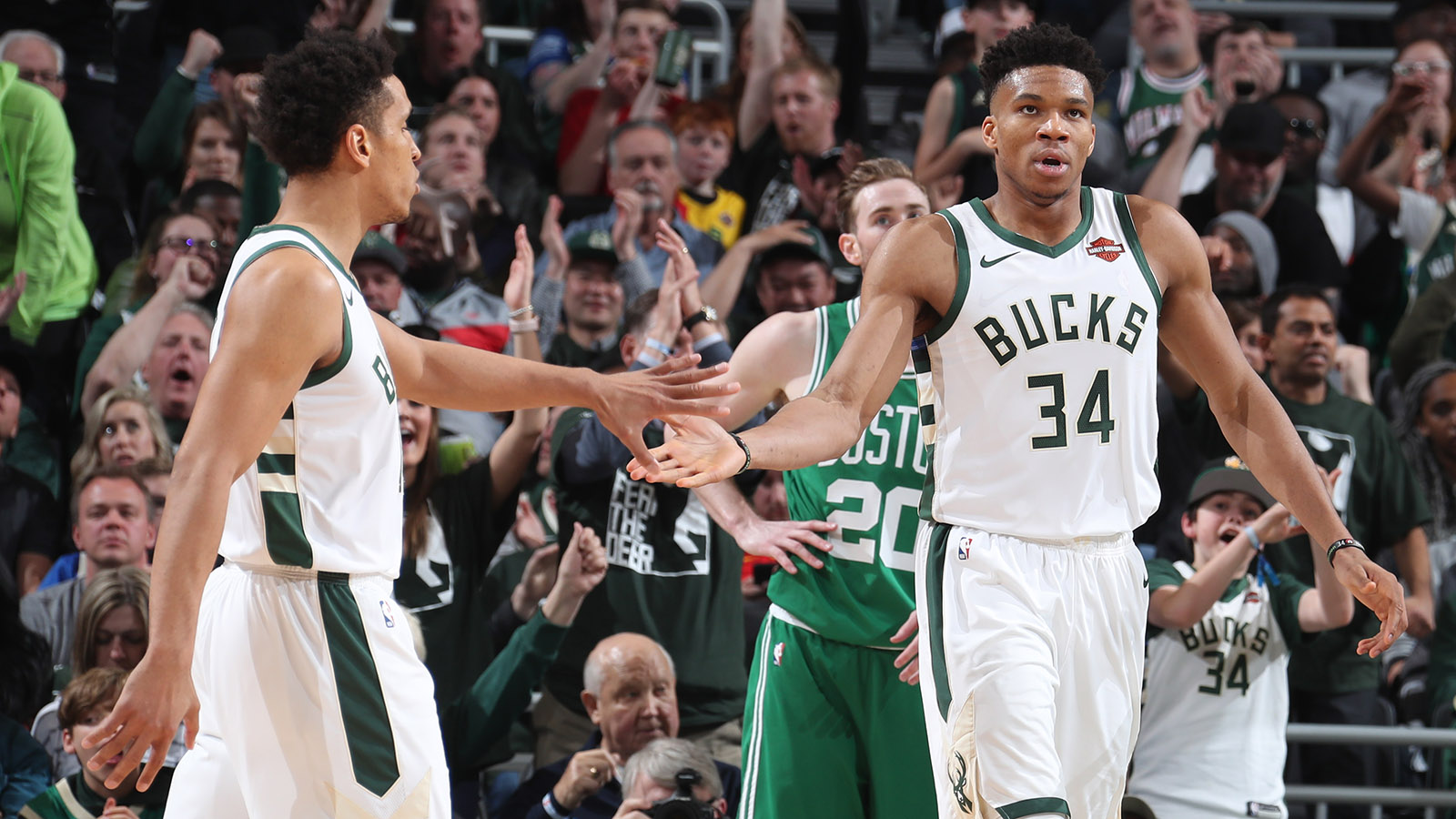 One of the biggest stories of the 2018-2019 NBA season was the run the Milwaukee Bucks. They were just a  few wins away from the NBA Finals. The Bucks spent the regular season dominating the competition by going 60-22 and earning the number one seed in the conference. Meanwhile, the Chicago Bulls are in the middle of their rebuild coming off another losing season…and are picking seventh again in this upcoming NBA draft. Tale of two teams.

2015 was the last season the Bulls really had a chance at a title before bowing out to LeBron James and the Cavaliers in the second round, and it has been a decline since. Meanwhile the Bucks in that same span have completely re-branded themselves with a new logo, new stadium, new coaching and a budding superstar in Giannis Antetokounmpo. This team has surrounded the Greek Freak with tall, athletic players which is the formula of success in the NBA.

Sadly the Bulls lack so much of what the Bucks currently have. While guys like Lauri Markkanen, Zach LaVine and Wendell Carter Jr. appear to have promising careers ahead of them, they are still so far off from competing with the best. The front office has been in place for several “rebuilds” basically since the days of Jordan and have only been to the conference finals once since 1999. Unlike the Bucks, the Bulls refuse to make major changes to their franchise. Today’s Milwaukee Bucks are nothing like the ones Bulls fans watched their team play against for so many years from the 90s to the early-2010s, because they made all the right changes.

Despite the last several years of the two franchises going opposite directions, it still feels somewhat funny seeing the Bucks being the talk of the NBA and the Bulls in the dumps. All those years of the Bulls consistently beating mediocre Bucks teams that did not get much national attention, the many games at the outdated Bradley Center which typically ended up seeing 70% of the attendees in the stands wearing Bulls red and seeing the fierce Chicago logo against that old early-90s Milwaukee logo that looked like the deer on the JÄGERMEISTER bottle just saw headlights. Those days are long over.

If one would have found my high school and early-college self in 2009-2015 and told me how much of this has changed and people in Chicago and around the country were watching the Bucks with interest, I would have laughed.

Them?? The BUCKS!? That mediocre, small-market franchise? HAHAHA No way! At most that new stadium will be an even nicer home for the Bulls than the United Center!

Yet here we are. Milwaukee has Bucks fever and “Fear the Deer” is becoming a household saying among sports fans. While the Bucks fan base was never huge, they always had a core of loyal followers and now more and people are following their path to relevancy. Some of them are frustrated Bulls fans. May seem like a sin for a Chicagoan to follow a Wisconsin-based team, but the Bucks were never a rival to the Bulls like the Packers are to the Bears or the Brewers are to the Cubs. Sure they have played in the same division for many years and met in the playoffs a few times, but has not felt like the hate of those other rivalries was there. At least from a Bulls fan perspective, Bucks fans may have felt differently in the Jordan and/or Rose eras.

So yeah, it is fun watching the Bucks. They have done everything right past several years getting to where they are and us Bulls fans want to see our franchise do the same. Hard to imagine many basketball fans shedding tears for the franchise that is still a major brand in sports and had many years of Michael Jordan, but the team has not sniffed a title in two decades. The Bucks are set up to compete for a while and they may be on top of the Bulls-Bucks rivalry for a while.

Am I mad as a Bulls fan the Bucks are doing well? No, not at all. Good for them honestly. What I am mad about is that we do not adopt like they have. Pure and simple.