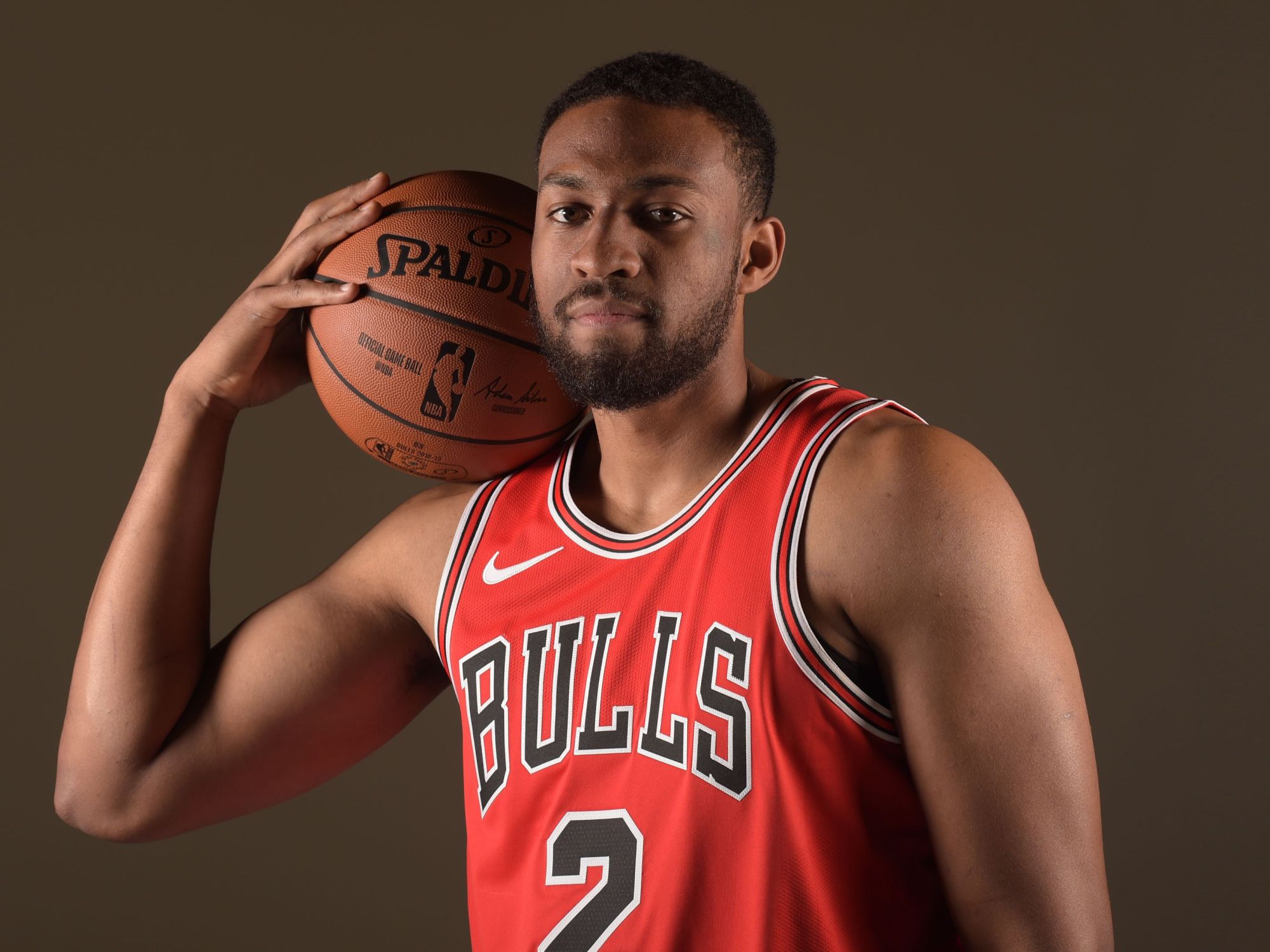 The Bulls kicked off another pre-season this week with a Sunday Night game against the New Orleans Pelicans, which saw an offensive explosion for both teams. With one game under heir belt and practice in full swing, it should be an exciting preseason for the Bulls.

Robert Weihofen writes on what to watch for during the duration of the preseason for Fred Hoiberg’s crew.

The Injury Bug: Just a few days into training camp the Bulls lost two key pieces of their team when  Denzel Valentine (ankle) and Lauri Markkanen (elbow sprain) went down. Markkanen is expected to be out six to eight weeks, and all of a sudden the tank talk is on before the season even gets underway. This is going to be a big loss to the Bulls as the second-year player averaged 15.2 PPG last season, and now losses key time to mature and grow as a young player. Valentine went out with a mild ankle sprain and will be re-evaluated in a few weeks, but shouldn’t miss any regular season time as of right now. Once he comes back he will most likely be fighting for a starting role early in the season with the expected lineup shuffles with Markkanen sidelined.

LaVine and Parker: All eyes are going to be on how LaVine rebounds in his first full offseason since his ACL tear, and how Parker will fit into the Bulls system for his homecoming. In their first game action of the pre-season, LaVine looked like a completely different player. He was explosive and attacking the rim instead of settling for long range jumpers. It was just one game, but if LaVine can command the offense like he did last night the Bulls should put up a lot of points this season.

Parker looked to still be adjusting to the new system of the Bulls, and his new teammates. The upside for Parker right now is he gets to play the power forward position which he is most comfortable at with Markkanen out. It will be a tough decision when Markkanen returns to see if Parker is moved to Small Forward and if his success can continue.

The Rookies: Wendell Carter Jr. and Chandler Hutchison saw their Pre-Season debuts on Sunday night. Both look to be contributors off the bench to start the season, and compete for a starting role as the season goes on. Carter Jr. could get a starting nod at the start of the regular season, but it will all depend on how the rest of camp and the Pre-Season goes. Robin Lopez right now can hold down the Center position, but with his age and miles on him, it seems hard to see him keeping up with the face paced offense all season long. Hutchison is among a long list of small forward on the roster and has to prove he can contribute night in and night out. He has the ability to see the floor this season, and depending on how the season goes could see more time later on if anyone gets moved near the trade deadline.

The Defense: Arguably the weakest part of this team is going to be the defense. Hoiberg has never been known for coaching defensive teams, and the players on the roster currently are not known for their defensive prowess. If the Bulls want to win games this year they are going to have to grow together as a team on the defensive side of the ball.