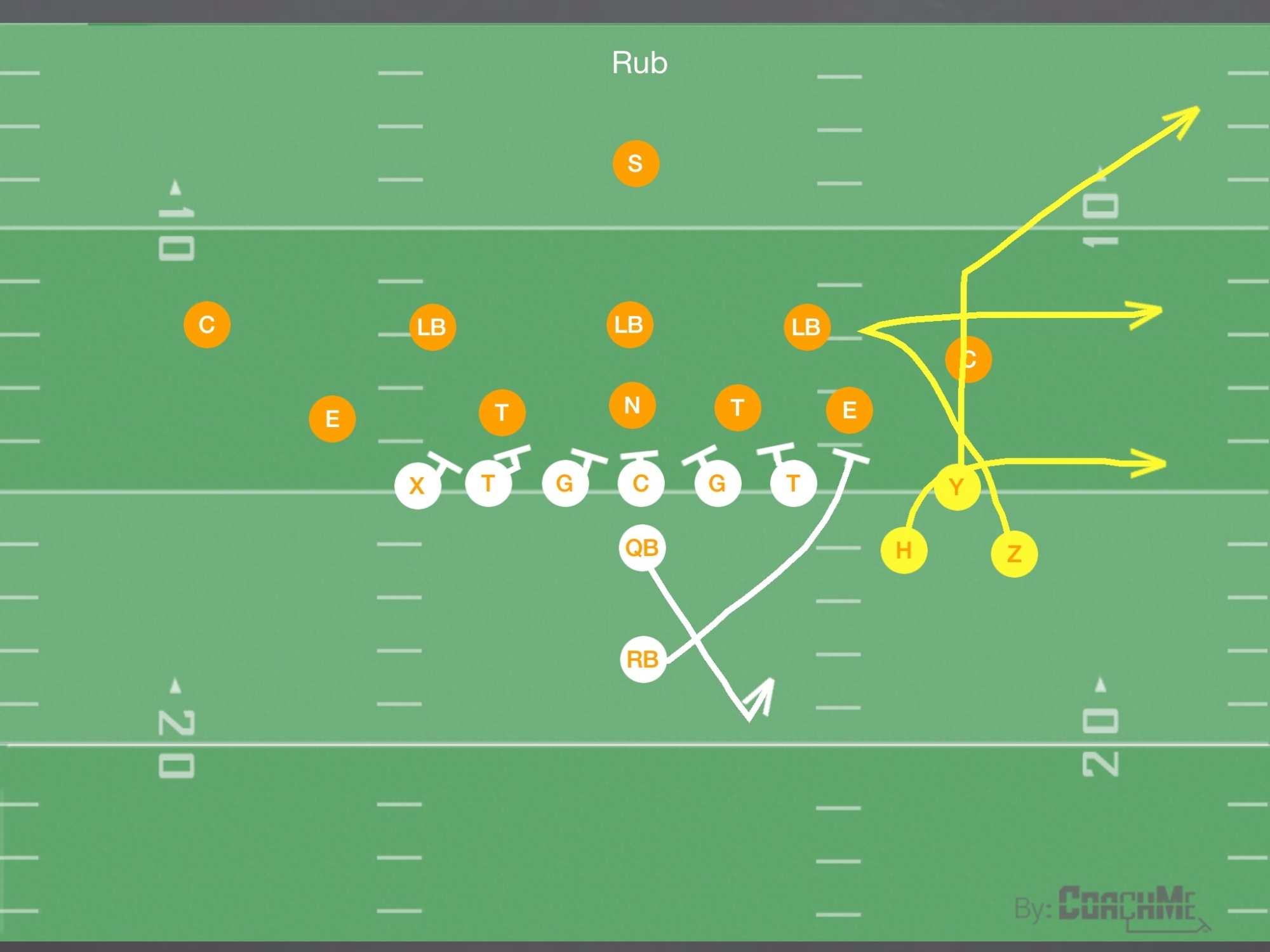 While most of the media coverage has been positive for the Chicago Bears this off-season there is always an added disclaimer about the Bears offense. Going something like, “Bears have improved their weapons, but it may take time to fire on all cylinders.” “Mitch Trubisky is more experienced but he’ll need time to learn the new offense and his weapons.” “The Bears made greats hires with the coaching staff but they’ll need time to construct the right scheme around their players,” blah, blah, blah!

While there is merit to all these it’s going to take time comments of caution it’s not necessarily right. I am one who thinks this offense can be dynamic right from the very start. Due in large part to the emphasis both Ryan Pace and Matt Nagy have put on not only acquiring the physically gifted, but also putting equal priority on acquiring and developing players with high football IQ’s and the work ethic to develop it quickly.

It’s also about the Bears brilliant coaching staff. It’s a group of accomplished and progressive minds coming from a variety of backgrounds that promises to create a very eclectic and innovative offensive scheme. Especially with an open minded head coach in Nagy devoid of any ego or agenda other than what makes the Bears the best team possible. One also has to believe this staff will be very good at identifying what their players do best and create roles for them that will make them more into what’s going on and thus more productive because of it. GMFB’s Kyle Brandt seems to agree. https://twitter.com/i/status/100370185922203238

There is already evidence of the coaching staff having confidence in their players to pick things up by trusting them to play at multiple positions both on the Offensive Line and with the skill position players. This serves several masters. First, it gives them more depth options in case of in game and multiple game injuries, as well as, season ending injuries. This also gives them some poetic license to be able to throw in new things with un-scouted looks and unpredictable personnel groupings. As Tarik Cohen said in a recent Good Morning Football episode the Bears can put anyone anywhere at anytime and the defense will have no idea what they’re going to run. https://www.chicagobears.com/video/nfln-cohen-joins-good-morning-football-20708788

The third thing it does is give everyone a first hand idea on the responsibilities of every position on every play and how it affects the play. Knowing this helps you to stay on course with your responsibility and not try and improvise trying to do it all on your own as you may negatively affect another players chances of executing his responsibility. It also gives you an idea of what the defenders are trying to do and where they may be positioned on the field. Knowledge is power and the more you know the more you grow. As a player and an offense.

Than there is the maturity of Trubisky. It appears he has the perfect partner in Nagy who already had developed a relationship with his quarterback during the 2017 pre-draft process. Trubisky seems to be in firm control of his team as the leader and his teammates have bought in and appear to be ready to follow.

It looks like the Bears are not going to waste Trubisky’s ability to create offense with his legs. Both as a runner and a passer. Not only do defenses have to contend with multi-versatile and talented skill position players a plenty, a smart, progressive and innovative coaching staff, but also defenses have to account for Trubisky as a runner even on drop backs which should affect coverages with more zones and less man to man.

That means advantage run in the RPO as defenders are back off the line of scrimmage and on their landmarks which makes it easier to find open seams to run through. That also means less blitzing which means less pressure on Trubisky and less of a chance to get hit. If they do play man than you play the quick pass game off the RPO as Dan Orlovsky explains here and at the end even mentions Trubisky by name and how it will benefit him. https://twitter.com/i/status/100407182704225894

With Trubisky’s progression last season from first start to last and how he improved in every game along with coming into this season with a greater understanding of the pro game along with more RPO’s being run there is absolutely no reason to be surprised if the Bears offense puts up some prodigious numbers in 2018.

It seems like the national media is more on board and optimistic about the Bears chances (said for a couple) than the local media. The local media’s cautious approach seems to be more based on last season’s results and nothing to do with the fact this is a completely different team with a completely different offensive staff. One of the frustrating things about some of the local Bears media coverage is the lack of either ability or willingness to project rather than simply report on what has already happened. Hindsight analysis if you will.

Here, Adam Rank goes out on the limb and calls it with some educated projection. Most of which centers around the Bears offense. https://twitter.com/i/status/1004691576642138112

So for those telling you it’s way off base to expect instant success on offense in 2018 take it under advisement, but not as gospel. This could be real good real soon.