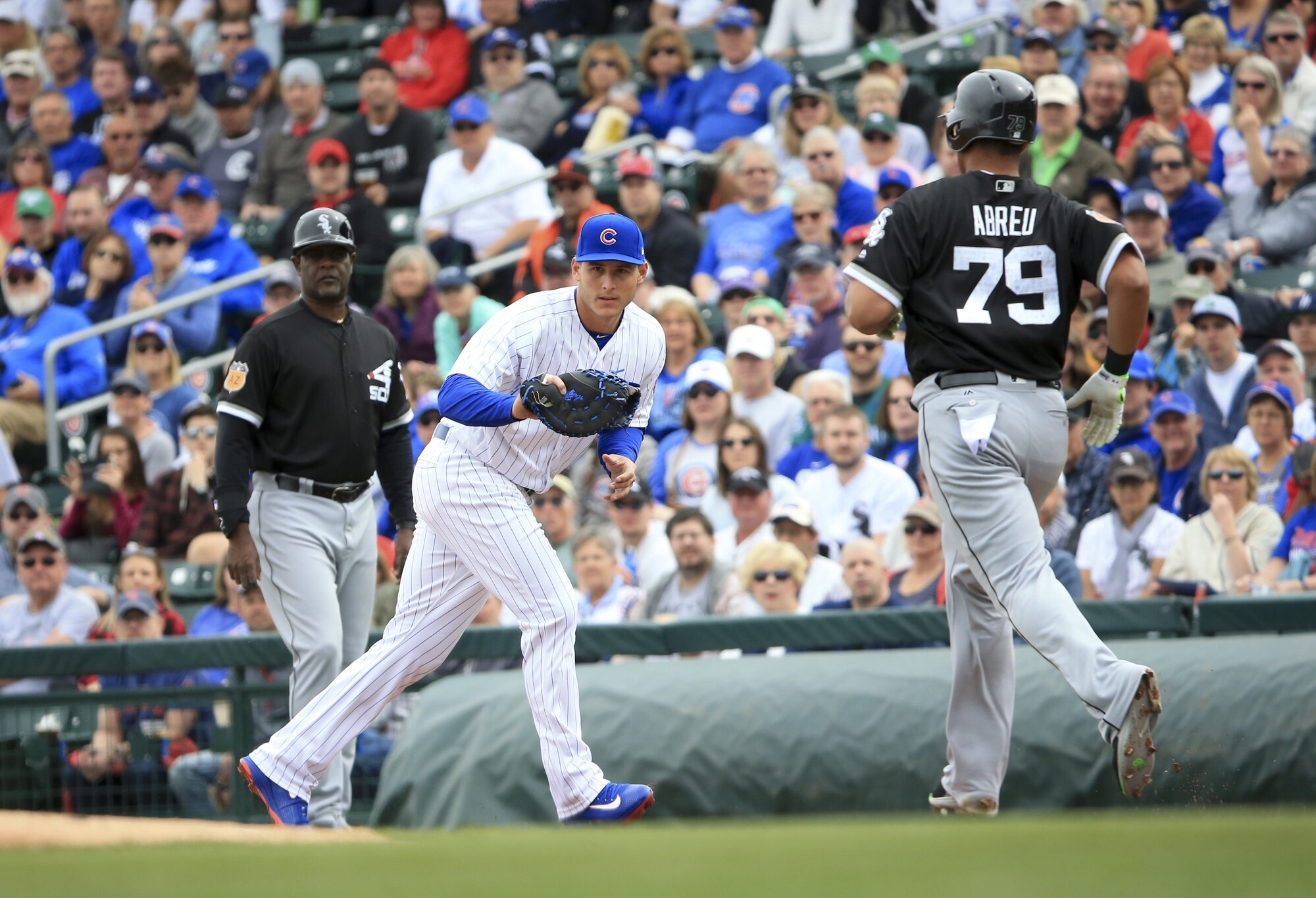 Is the Crosstown Classic dead? Well, it’s sure not alive.

As the Cubs and White Sox are complete opposites right now in terms of success, the crosstown rivalry is not exactly must see TV. Yes, Cubs fans are enjoying a beat down of the South Side rival but the best games in sports are ones that are competitive and have you on the edge of your seat.

It’s been awhile since we have had “a moment” that defined the Cubs, White Sox rivalry. There was 2006 when Michael Barrett threw a punch at A.J.Pierzynski, the punch heard around the world. And then there was 2010 when Carlos Zambrano had a meltdown in the dugout after allowing four first inning runs and was suspended indefinitely and moved to the bullpen. While these are not moments on the field, they will always be associated with the Crosstown Classic.

Since 2013, the Cubs are 13-9 against their south side rivals. But is it really a rivalry? Right now, many would say no. The Cubs and White Sox are on total opposite sides of the baseball world. One will be serious contenders in October and for the other, they are battling for a top pick in the MLB draft.

Blowout games are fun. It’s exciting to see your favorite team firing on all cylinders and totally dominating their opponent. But those competitive, hard fought wins are even sweeter.

When the White Sox hit the rebuild buttom by trading Chris Sale, Jose Quintana, and others, many expected this result against the Cubs: dominance. The Cubs have dominated the Sox so far this weekend, outscoring them 19-6. You can thank Willson Contreras.

The White Sox are far from reaching the level the Cubs are on. While the Sox are loaded in the farm system, it’s going to be awhile until all of them reach the big leagues. Michael Kopech, Eloy Jimenez are likely the first two young players who will see Guaranteed Rate field. After that comes Luis Robert, Dylan Cease, Dane Dunning, Blake Rutherford and many others who Rick Hahn hopes will bring the South Siders back to relevance.

The loveable losers have lost that title and are one of the best teams in baseball. Behind Anthony Rizzo and Kris Bryant is a young team with so much talent it’s ridiculous. When they are at top of their game, it’s something special. This Cubs crew has a chance to go down as one of the best teams ever and nothing it going to stop them.

So why 2020? Well, the White Sox are not going to rush their prospects to the majors and 2020 is a date many writers and analysts think the Sox will be back in contention in the AL. Along with a mix of veterans, the Sox could be one of the teams to beat. Or at least that is the hope. For the Cubs, they are not going anywhere. The talk of Bryce Harper coming to Chicago next winter could become reality and it would put them on a whole new level. So 2020 may seem far away, but it is when both teams could make the Crosstown Cup can’t miss TV.

The Cubs vs. Sox rivalry has always been a big deal in Chicago. Fans enjoy the banter and bragging rights. It’s what makes the game fun. I think I speak for all Cubs and Sox fans that the Crosstown Cup in 2020 should be a highlight of summer baseball in Chicago.