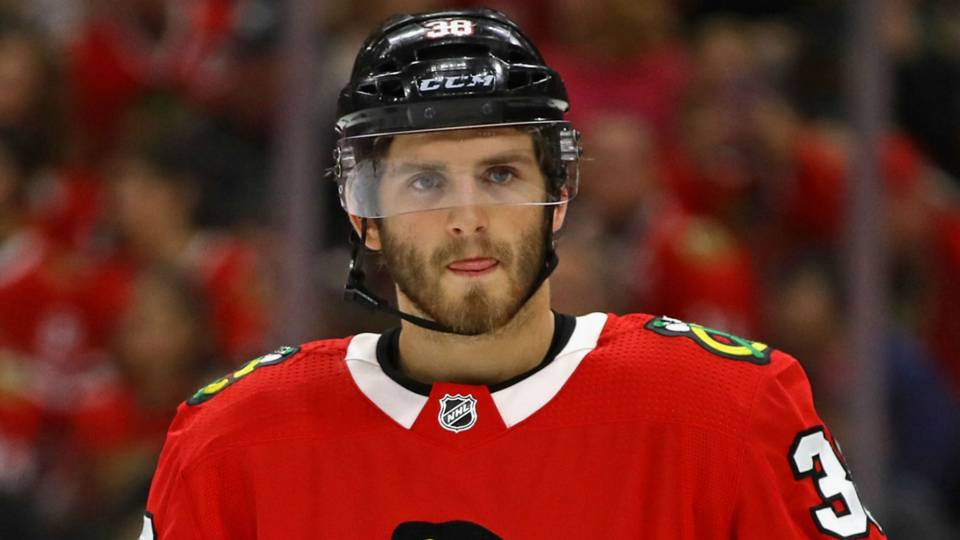 The Chicago Blackhawks will officially receive the 27th overall pick in this year’s NHL Draft, by virtue of the trade Stan Bowman made with the Nashville Predators this past February.  This is one of their two first round picks this year, the other one being the eighth overall pick.

Chicago currently owns eight picks for the 2018 NHL draft, which will be held on June 22-23 at American Airlines Center in Dallas, Texas.

The Blackhawks will also get a fourth round pick from the Predators, who fell 5-1 against the Winnipeg Jets.  Both picks are compensation for the Ryan Hartman-Victor Ejdsell trade.

Hartman notched two goals and an assist in nine playoff games this post season.  He was also suspended for Game 5 of the Predators’ series against the Colorado Avalanche for an illegal check to the head of Avs center Carl Soderberg.  Hartman was originally drafted 30th overall by the Blackhawks back in 2013.

Ejdsell, who played six games with the Blackhawks towards the end of the regular season, is currently enjoying a lot of success with the Rockford Ice Hogs.  He scored the go ahead goal during the Ice Hogs’ 4-1 victory over the Manitoba Moose last night, giving Rockford a commanding 3-0 lead in the second round of the Calder Cup Playoffs.