Mikal Bridges may have played his last NCAA Basketball game, but is going out a Champion. The highly regarded NBA prospect now will have an opportunity to become a key piece of an NBA Franchise in a few short months. With the Bulls looking for another young player they can add to the core of Kris Dunn, Lauri Markkanen, and Zach LaVine, Bridges could be the best available when the Bulls go on the clock. 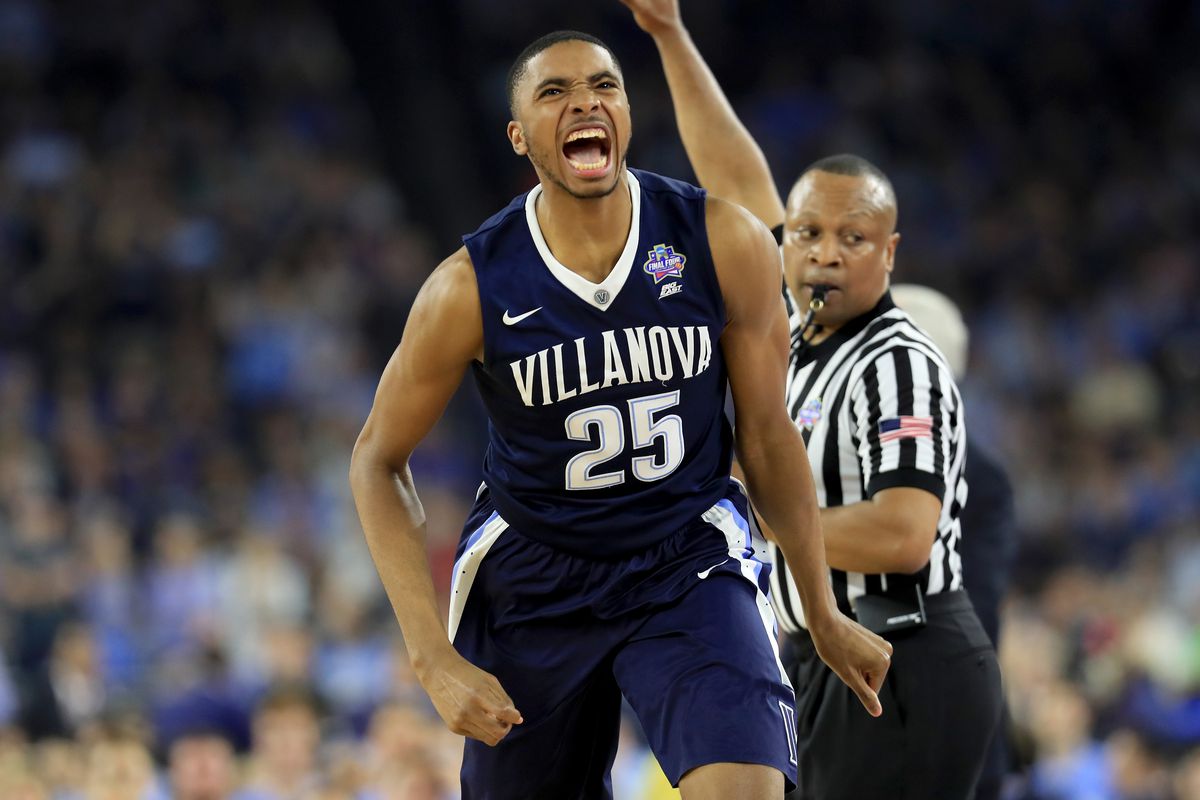 In a draft where players like Marvin Bagley, Deandre Ayton, and Micheal Porter are expected to be Top-Five picks, a player like Bridges could fall to the end of the Top-Ten picks or just outside. This leaves the door open for the Bulls to make a move with their most likely 8th-9th overall pick. A player like Trae Young or Collin Sexton may be very appealing to the Bulls with their lottery pick, but I would take a pass on them.

It may sound crazy, but hear me out. Sexton and Young are Point Guards through and through. Their height does not allow them to matchup at other positions, and Dunn has proven, when healthy, he can be a first unit Guard. Bridges, like LaVine, has a bit more height to his game. This would allow the Bulls to get these four on the floor at the same time, and could switch LaVine and Bridges at Shooting Guard and Small Forward.

Bridges has a breakout season this past year in route to a National Championship. He averaged 17.6 PPG while shooting 43.5% from three, an area the Bulls are still looking to be much improved upon. His ability to stretch the floor would give the Bulls three outside threats that has the ability to get to the basket. This is something they have not had since the Derrick Rose era circa 2011. Hoiberg’s system is built on fast pace and lots of three point shooting attempts. Bridges comes from that type of offense from Villanova, who set the NCCAM record for most three’s by a team in a single season Saturday night final four win over Kansas.

The Bulls are going to have options when it comes to lottery their pick in the draft, and will have a tough choice. They have an opportunity to take an impact player for their system and not just the “best player available”. A lot can change between now and the draft, but for now, Mikal Bridges is a top choice for the Bulls.