It has been reported by multiple reports by some of the most respected NFL insiders in the game that the Bears will indeed sign Robinson on Wednesday when it is legal to report the Signing officially by the team. It’s been Reported by NFL Network’s insider Ian Rapoport, ESPN’s Adan Schefter, and then reconfirmed by trusted Bears beat reporter Brad Biggs that his sources tell him these are not just rumors but something that will happen come 3 PM Wednesday along with a host of others. The News broke shortly after 1 am Tuesday.

The #Bears are expected to sign former #Jaguars WR Allen Robinson, sources say. A big-time pass-catcher off the market.

Then later came the report from ESPN’s Josina Anderson that Robinson himself told her the terms of the deal.

WR Allen Robinson just told me he intends to sign a “3-year, $42M dollar deal with the #Bears.” #TeamNoSleep

This is a huge get by Ryan Pace which will restore instant credibility to the Bears franchise around the league including future Free Agents and more importantly perhaps in the Bears fanbase who buy the merchandise and game tickets and click on the Bears website for content on top of generating viewership to sell advertising to their TV and their own broadcasts on WBBM radio. In Robinson, the Bears have a receiver that should get the attention of opponents defenses and open things up for others. He’s still not a burner and won’t threaten the 3rd level with go routes other than winning the occasional 50/50 balls. So the Bears still figure to add at least one more wideout who can help take the top off the defense.

There was a report and an article written in the Chicago Tribune on Monday which was penned by Brad Biggs that said the Bears would be going in hard on Sammy Watkins so it’ll be interesting to see whether the Bears continue to pursue Watkins as well or if that Biggs was merely working with his inside sources at Halas Hall for future scoop info. Perhaps the report worked and lit the fire under Robinson and his agents to get the deal expedited. Stay tuned as their Wide Receiver Corp. will most assuredly still be looking for upgrades. 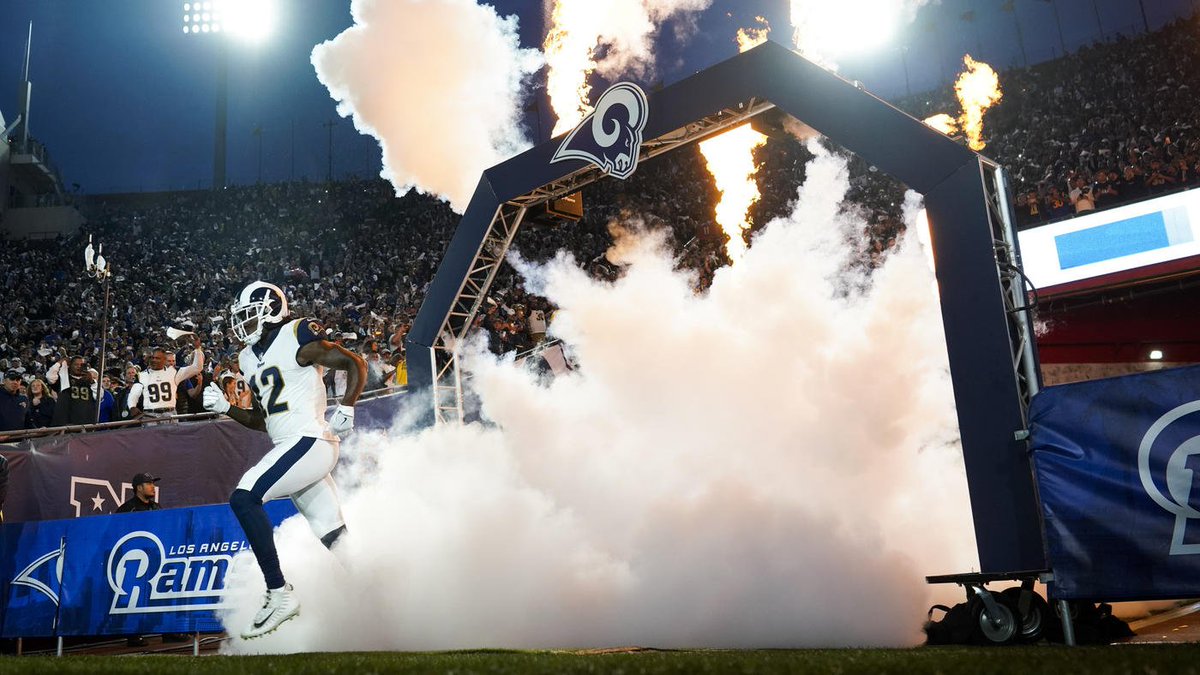