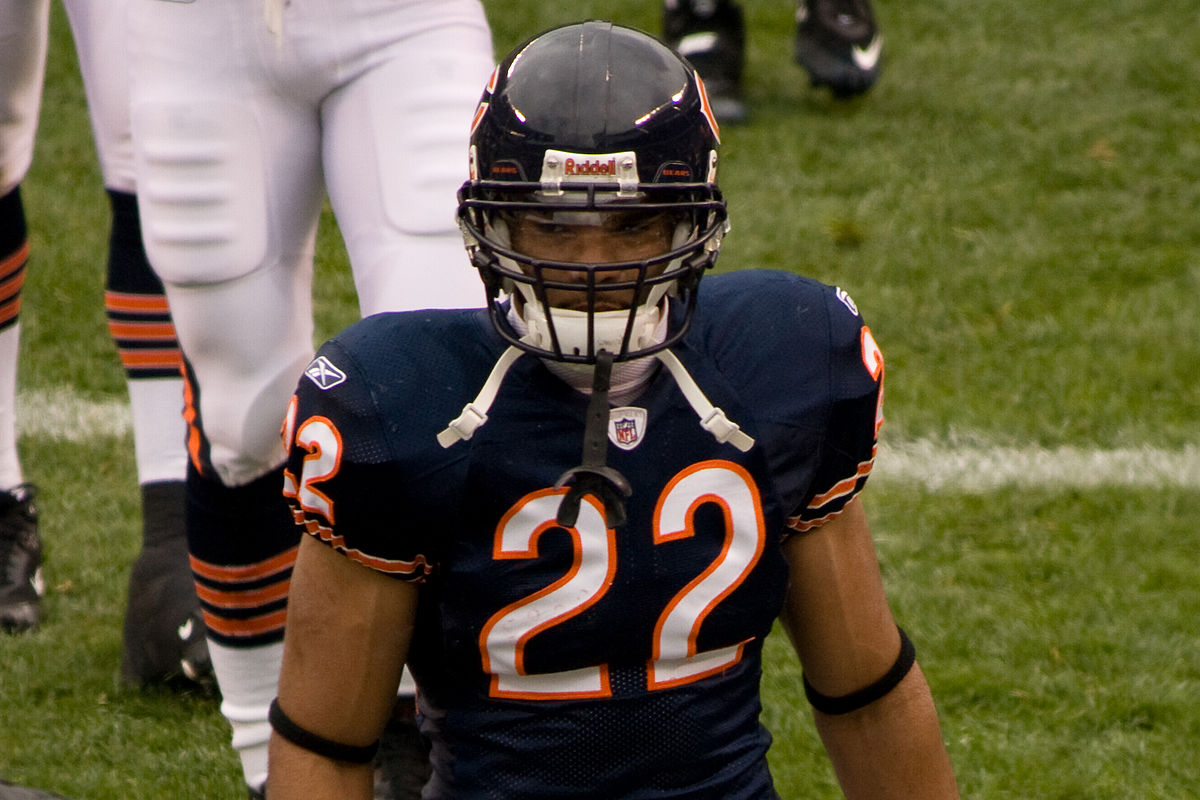 Another former Chicago Bears great has called it a career. RB Matt Forte was one of the core pieces of the Bears offense for many years, and after spending the last two years on the Jets, he is hanging up the cleats.

His 8,602 rushing yards and 2,035 rushing attempts are both second on the all-time Bears list behind the late Walter Payton. He is third on the list in rushing average at 4.23 behind Payton and Gale Sayers. 45 of his 64 touchdowns were via rushing, which puts him 4th highest in Bears history on that respective list. Forte also broke the record for recorded catches by a running back in a single season (102) in week 17 of 2014.

Forte retires just a few months after Devin Hester retired and Bears fans are seeing some of their favorites from the mid-late 2000s hang up their cleats. While Forte had a very good career, there will probably be a huge debate over if he is a Hall of Famer or not. While he has put up some great numbers, it may be harder to see him getting in. Regardless, he was a fan favorite for a while and Bears fans will not forget what he did in Chicago.