With the trade of Mirotic to the Pelicans, it now becomes of question of what are the other Bulls worth who are on the trading block. It has long been rumored that big man Robin Lopez is being shopped around, but now Jerian Grant has also surfaced as a name who is being put out there. Mirotic fetched a First Round Pick in his trade, so what are the other two Bulls on the block worth? 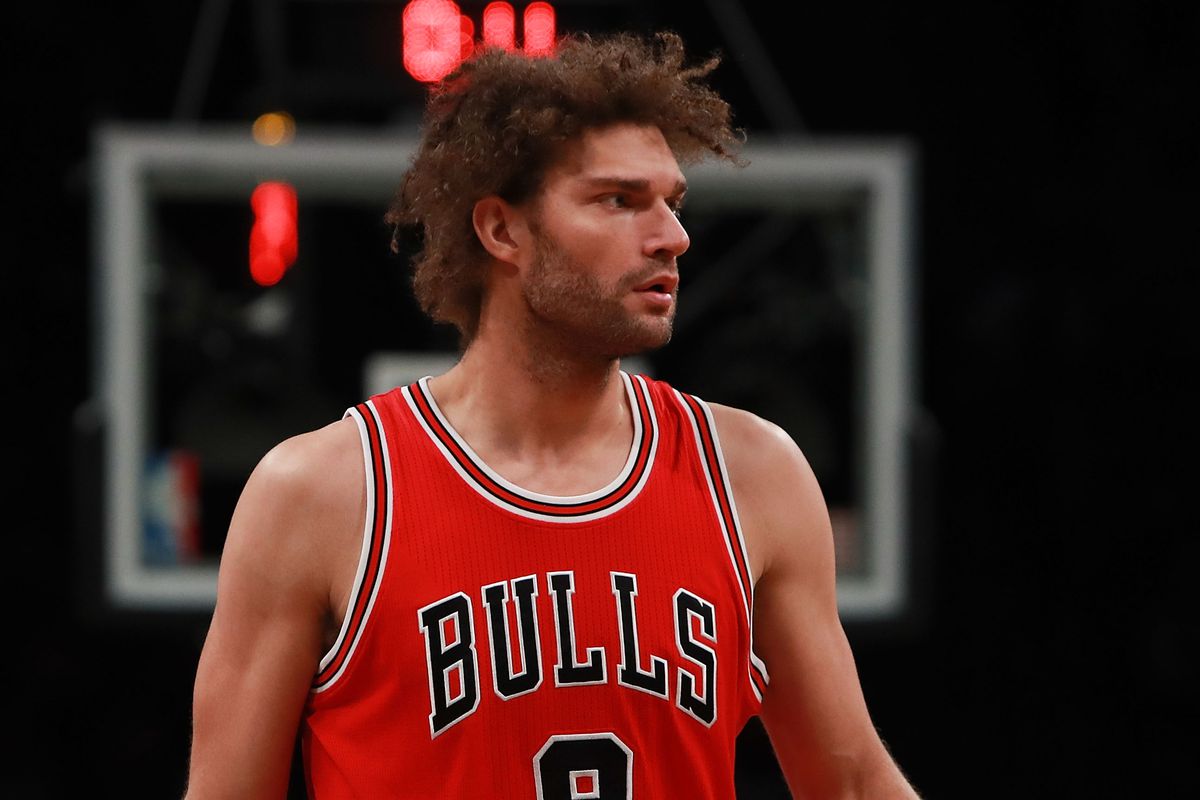 Looking at their face value, Lopez could be another player fetching a first round pick depending on the team. He has put up solid numbers against his career averages. This season his is putting up 12.4 PPG, 4.8 RPG, and 2.0 APG. Two of those three are above career numbers. Aside from the numbers, he brings a few years of Veteran leadership to the table with any trade. With the market the way it is right now, the Bulls could be able to swing Lopez for a late first round pick, and probably a few expiring contracts to free up cap space. This would go a long way in a few seasons for the Bulls if they are in a place to contend and want to bring in some big names.

Worth: Late First-Round Pick, plus player.

Jerian Grant could be flipped once again in his young career. The third year player is putting up 8.3 PPG, 2.5 RPG, and 4.8 APG, all above his career averages. It is not high end numbers for a guard, but good for a team looking for a back-up who can eat some minutes down the stretch of the season. Grant is not a player who will get a first round pick, but for a team that keeps giving up second round picks, it might be nice to get one back in a trade with Grant. This is another deal where the Bulls could take on a expiring contact too if the offer is right.

As the deadline comes closer and teams become more and more antsy, the Bulls have to be patient and wait for the right deal and value come along.