The Bulls have reached the half-way point of the 2017-18 season. With a mark of 14-26 to date, this is above an beyond what anyone thought was possible with this roster.

As the young guys continue to improve, the looming return of Zach LaVine hangs over their heads as he could be playing with the team in the coming weeks. One of the biggest “Road Blocks” of him seeing significant playing time right away is Nikola Miroitc, who has been playing above his career numbers since his return. How does all of this shape rest of the season for the young Bulls?

Bulls say exec VP John Paxson will update how meeting to set Zach LaVine’s debut went before practice Tuesday. As of yesterday, sounded like his window to possibly play started Saturday vs. Pistons.

Right now, the Bulls are not dead last in the Eastern Conference, or the entire league for that matter. After trading away Jimmy Butler last off-season, many saw it as a blow-it-up full on rebuild. They got a young rookie, Lauri Markkanen out of the deal, and he has shined so far this season. Aside from missing a few games due to illness or a nagging back injury, Markkanen has been a surprise player for the Bulls. Many around the league have been praising him this season, and he has even garnered some comparisons to New York Knicks star Kristaps Porzingis. Through 37 games so far in his first season, the rookie from Arizona has been averaging 14.9 PPG and 7.5 RPG. 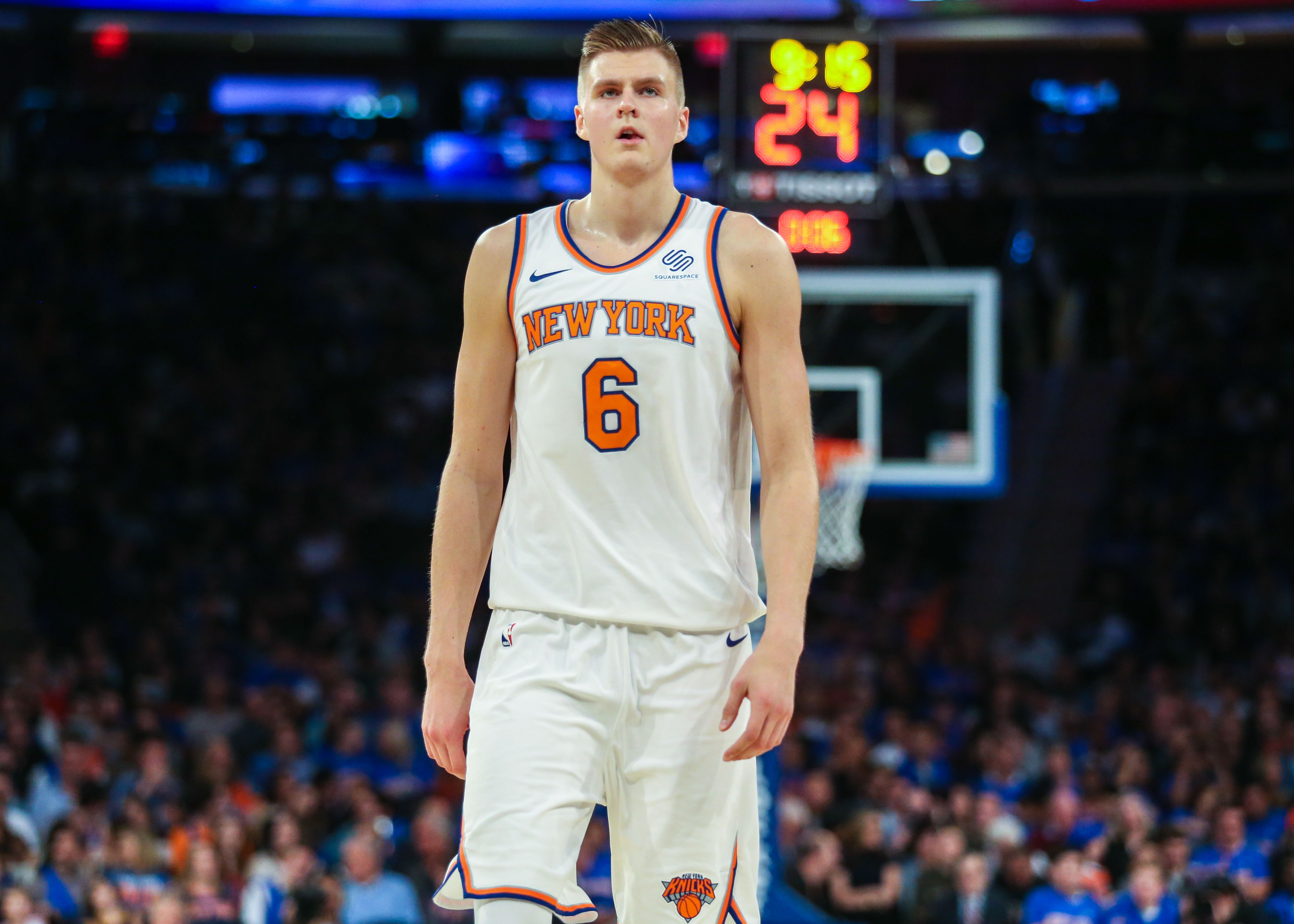 The other young player who has been performing above his expected grade is Kris Dunn. You have heard it before, his rookie season was dreadful. Since he has come to Chicago, he has thrived this season, posting career numbers of 13.7 PPG. 6.2 APG, and 4.7 RPG. The former Providence guard he has become a real corner stone to the rebuilding effort.

With their combine effort, along with the veteran Lopez, Markkanen and Dunn have turned what was looking to be a possible NBA worst season into one that gives a glimmer of what might come.

Part of their resurgence has come with Mirotic playing out of his mind since his return from facial fractures that were caused by a fight with teammate Bobby Portis. After the fight, Mirotic asked for a trade, and it has been reported he is willing to waive his no-trade clause if the right deal comes along for both sides. At this point, he wants to head to a contender after what he has been through. As who can blame him, he came over expecting to be an a Championship caliber team with Derrick Rose, Taj Gibson, and Joakim Noah. Now he finds himself left with a broken face, and no resemblance of that team.

One team that has come to the forefront over the past few days is the Utah Jazz. They could use a player like Mirotic to help stretch the floor for them after the departure of Hayward via Free Agency last season. This could be good for both sides, as the Bulls are eyeing the return of Zach LaVine, the centerpiece from the Timberwolves in the Butler deal.

After running through six straight practices, LaVine is set to meet with the Bulls brass and set his return date. This could co-inside with a deal around Mirotic, who has to wait until the 15th of this month to be dealt. What this means with the LaVine return remains uncertain, but it could give him a few games with the teams G-league affiliate the Windy City Bulls, to get back into game shape before he hits the hardwood at the United Center.

As the Bulls get over the midway hump in the season, they are performing at a high level given the current roster. With some changes right around the corner, we will keep a close eye on how the players respond to the change, and if will be positive or negative on the second half of the season.