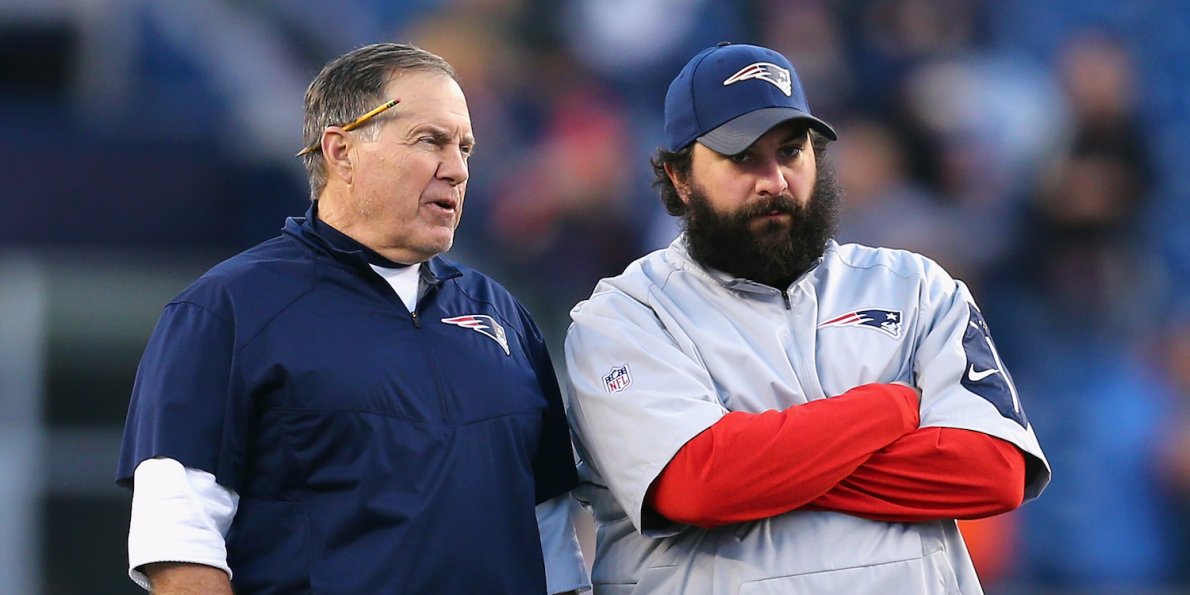 Finally, the time is coming to an end with John Fox as the head coach of the Chicago Bears. Fox has put together one of the worst tenures  in Chicago Bears history but does leave some bright spots. One being a very bright, young, talented, leader in Mitchell Trubisky. Having a young QB like Trubisky, who has shown immense upside, plays a big factor in landing the head coach you want. Coaches want the chance to develop and work with the QB they may have liked coming out of college.  Ryan Pace and the Bears have a lot of young, bright candidates to choose from. In this article, I’m going to give my top three candidates that I would like to see as the next head coach of the Bears.

Frank Reich is high on most people’s list so this should not come as a surprise at all. The Eagles have taken off this year as the leagues best team. Offensively they rank 1st in points with 31.3, 3rd in yards with 386.9, 7th in passing yards with 246.4, and 2nd in rushing with 140.5.

These numbers are not only because of the Eagles talented offense, but the job Reich has done. Current Eagles head coach, Doug Pederson, raves about Frank Reich. “He’s got the right demeanor…he’s a player coach. He’s great with players and his offensive staff. He’s got the mindset, the mentality and leadership qualities. I think it’s just a matter of time for him.” Frank Reich would be a great coach to help groom Trubisky and handle the playmakers on offense that the current staff fails to use.

Matt Patricia has been a hot candidate for the last few years. He has been interviewed by a handful of teams but has stated he won’t leave New England unless it’s a perfect fit. Well Mr. Patricia, I believe we are your perfect fit.

With a young QB, talented running backs, a young defense and one of the best football markets in the country, what more could you ask for? As the defensive coordinator for the Patriots, his  defense’s has never finished lower than 10th in the league. The Patriots have lost big contributors to their defense over the years, but they always find a way to recover. If Patricia can prove to bring in a good offensive staff and be a diligent worker on that side of the ball while keeping up his defensive schemes, he could make a great fit with the Chicago Bears.

Matt Nagy has been a name that has gotten very hot lately. He came into the league as try out coach with the Eagles  on Andy Reid’s staff. Nagy didn’t get his big break until the year the Chiefs hired Andy Reid as head coach and Reid brought Nagy on as his QB coach.

During this season the Chiefs started out red hot, but stalled out during mid season and were slipping out of playoff contention. Then, Andy Reid handed over the play calling duty to Matt Nagy and they haven’t looked back since. In Nagy’s first two games as the play-caller against the Jets and Raiders, his offense combined for 57 points a staggering 882 yards.

Nagy is a bright young mind in the league who has worked his tail off to get to where e is today. Nagy would be another great get for the Chicago Bears. Young, determined, aggressive coach with a great track record on working with quarterbacks. Keep him in mind once Fox is dismissed.

The Bears have many avenues that they can travel down to get there next head coach. These are my top 3 coaches but let me remind you that there is a abundance  of great coaching candidates out there that I would be beyond thrilled about. Pace and the front office have there worked cut out for them this year, and it will very interesting to keep up with until the official hire.