It came as a shock, some are still in disbelief, but the Bulls over the past few weeks had won seven in a row, and almost had eight last night over the Cavaliers. For a team that started the season (3-20) to rattle off seven in a row was unheard of. So the questions is, what happened to the these Bulls?

It started with the return of Nikola Mirotic, who had been out since the pre-season with facial fractures due to a fight with Bobby Portis. Since his return, he has looked like a completely different basketball player. Before this season, he was a stretch four who was inconsistent game in and game out. Upon his return this season, his game seems more rounded, consistent, and fluid. Through eight games so far he is averaging 19.0 PPG while shooting a cool 52.5% from the field. Could it have been his return that sparked the Bulls? Or is it something more simple, like these Bulls were not going to be good, but not (3-20) to start the season bad. 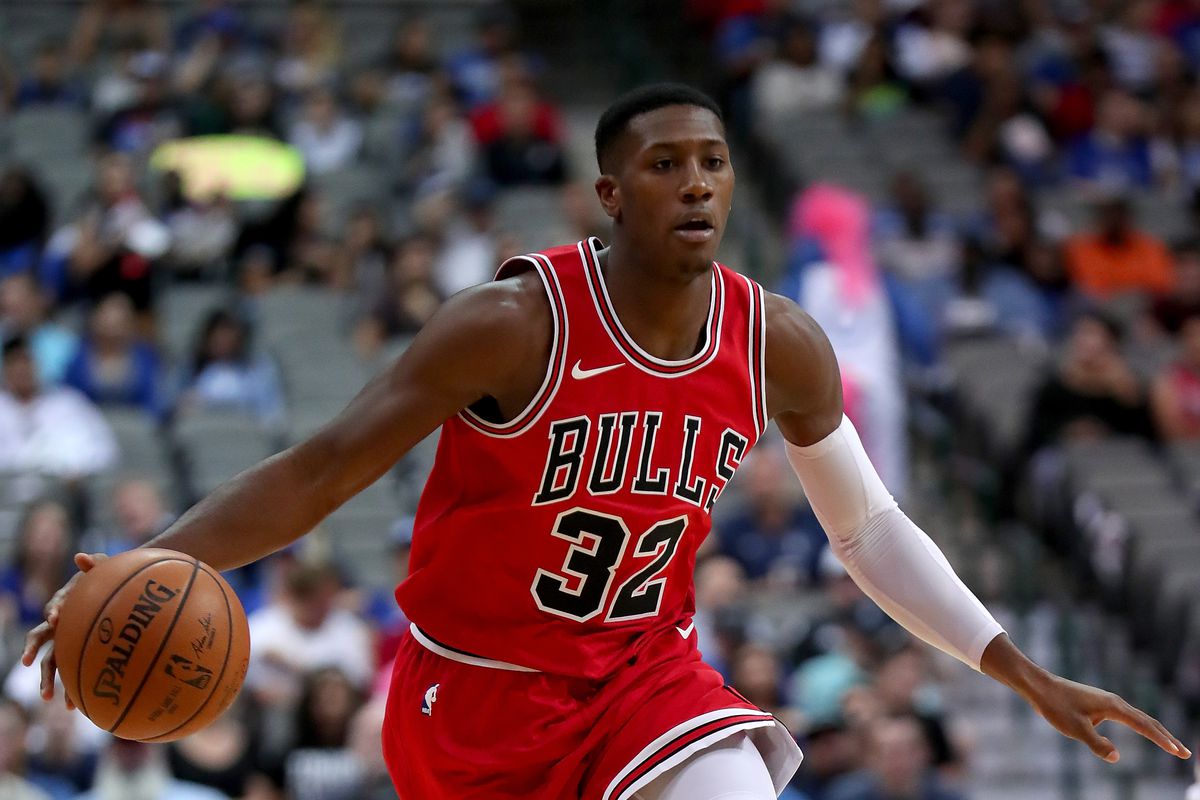 With the return of Miroitc, the team also saw the emergence of Kris Dunn over the past ten plus games. The second year pro is trying to prove he was not a bust after an ugly rookie season, and was worthy of the 5th overall pick the Timberwolves used on him last year. All of his stats are on the up and up, along with his command of the offense. Through 27 games his minutes are up to 28.5 per game and averaging 13.2 PPG over that span. Is it the combo of Kris Dunn and Nikola Mirotic? 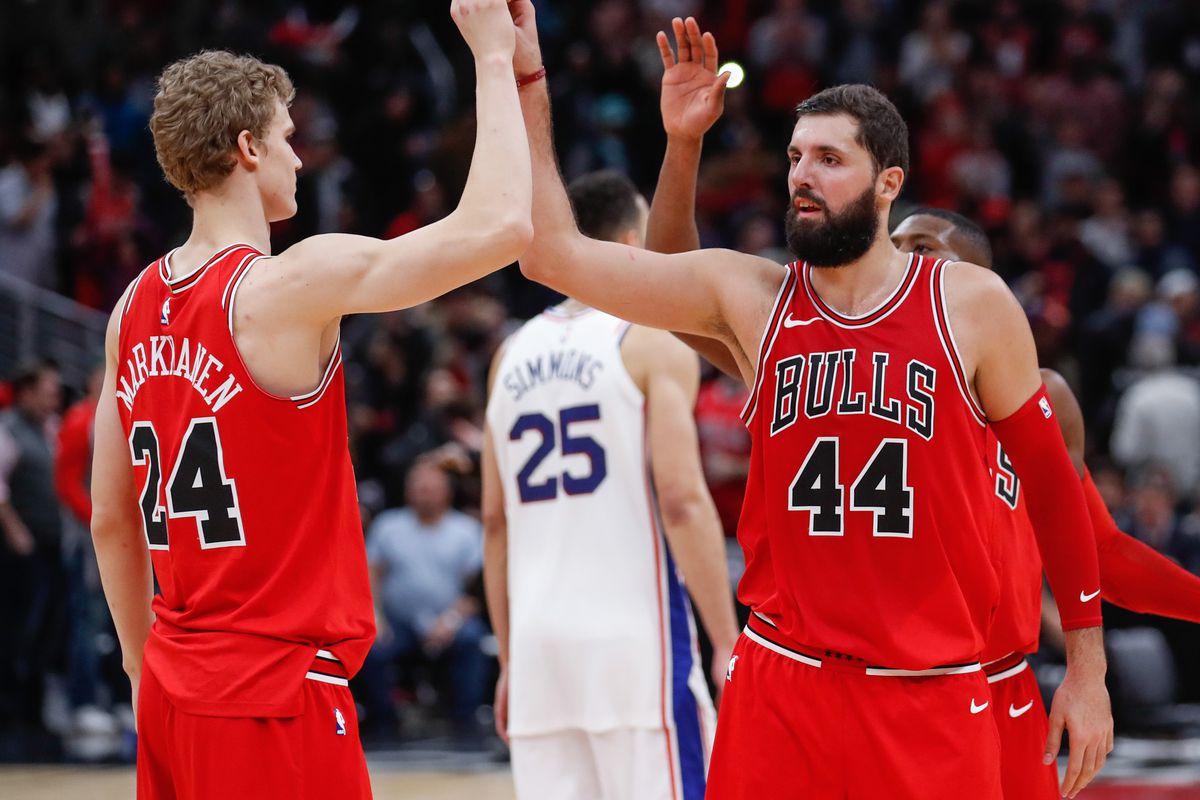 The answer is much more simple. At the start of the season, this was a young, vastly inexperienced team with few veteran leaders to rely on. Now, almost 30 games into the season, the team is coming together and finding the chemistry it lacked at the start.

There are no delusions of this team making the playoffs, but they are showing signs of not being the worst team in the league this season. The building blocks are starting to show, and with a few more young, up and coming players, they could have a chance to compete in a few seasons.