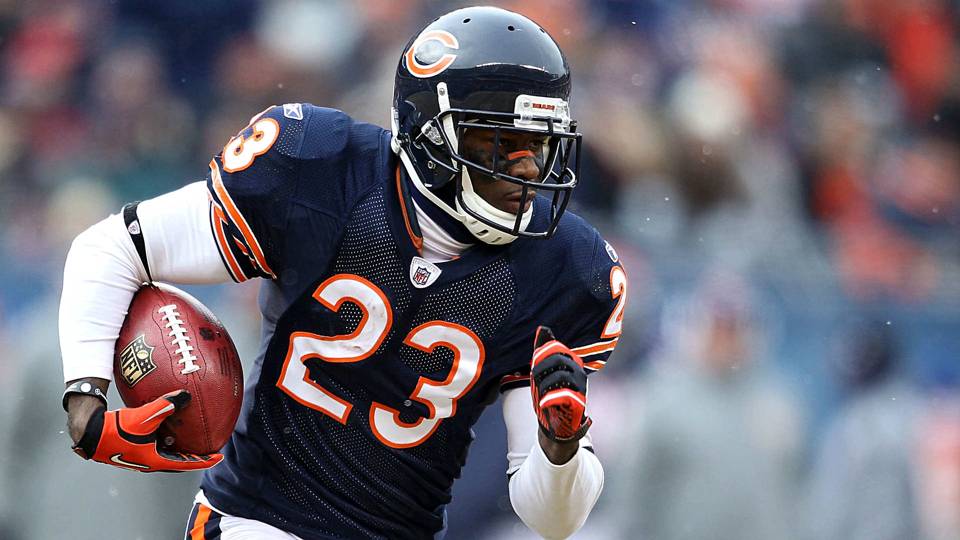 The greatest return man of all time has officially hung up his cleats today. In a post on Twitter, he announced his official retirement from the NFL. Hester (35) played eleven years in the NFL from 2006-2016, eight of them in Chicago. He leads the all-time record for punt returns for touchdowns and was just one shy of Gale Sayers’ Bears record for kick-returns for touchdowns.

CURTAINS ✌🏾 Appreciate all of the love for all these years!!! Y’all made the ride incredible!!! pic.twitter.com/jkcVrRLcNI

Devin Hester’s career was exciting. A four time Pro Bowl selection, Hester returned 14 punts for touchdowns and totaled 3,695 yards on punt returns. His five career kickoff returns in the regular season are often overshadowed by his opening kickoff return in the Super Bowl back in 2006. He totaled 7,333 yards on kick returns. While using him as a wide receiver that did not go as well as some had hoped he still was able to do his thing returning punts and kicks throughout his career.

Probably his best year as a return man was his sophomore season in 2007 when he returned four punts for touchdowns and two kickoffs, totaling 1,585 return yards. Also cannot forget in 2006 when he returned a missed field goal for 108 yards against the Giants. His final punt return for a touchdown as a Chicago Bear took place on 10/20/13 on an 81-yard return against Washington.

After departing Chicago in the 2014 season, he broke Deion Sanders’ return record as a member of the Atlanta Falconson 9-18-14 against Tampa Bay. Last year was his last season playing in the NFL as he played with the Baltimore Ravens and then the Seattle Seahawks in the playoffs. He returned a total 219 yards in two 2016 playoff games for Seattle.