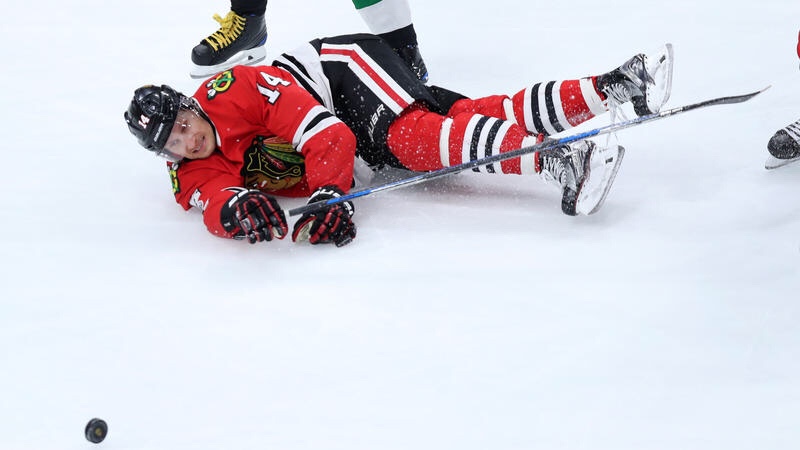 The Chicago Blackhawks are facing a tough road ahead right now with goaltender Corey Crawford going on IR. Coach Q said that he will miss at least three games, which is not great timing considering they are in the middle of a tough stretch of their schedule.

Right now the Blackhawks are in 5th place in the central division and sit one point out of the second wild card spot. The team’s overall record is 12-9-4 with 28 points. One major problem that has plagued them so far this year is their inability to beat division teams. They recently lost a bad game in overtime against Dallas, who has been miserable on the road this season, after a frustrating 3-2 loss in Nashville. Not beating division teams has overall hurt them in the standings.

So far their overall record against the Central is 2-5-1. They have one win against the Minnesota Wild and an overtime victory against the Predators, the rest has been pretty ugly. Right now the Jets, Blues, Predators and Stars are ahead of the Blackhawks in the division. Losing division games makes climbing the standings that much harder, they simply have to start winning these games. It is a tight and tough division and there is a lot of time left, but they have to get into gear against these division games asap.

Looking ahead the Blackhawks have four division games in December (@Stars, @Jets, Wild, @Stars). Just have to hope Crawford gets healthy as soon as possible, because a prolonged absence of him and continued struggle against division opponents could spell doom for this season.