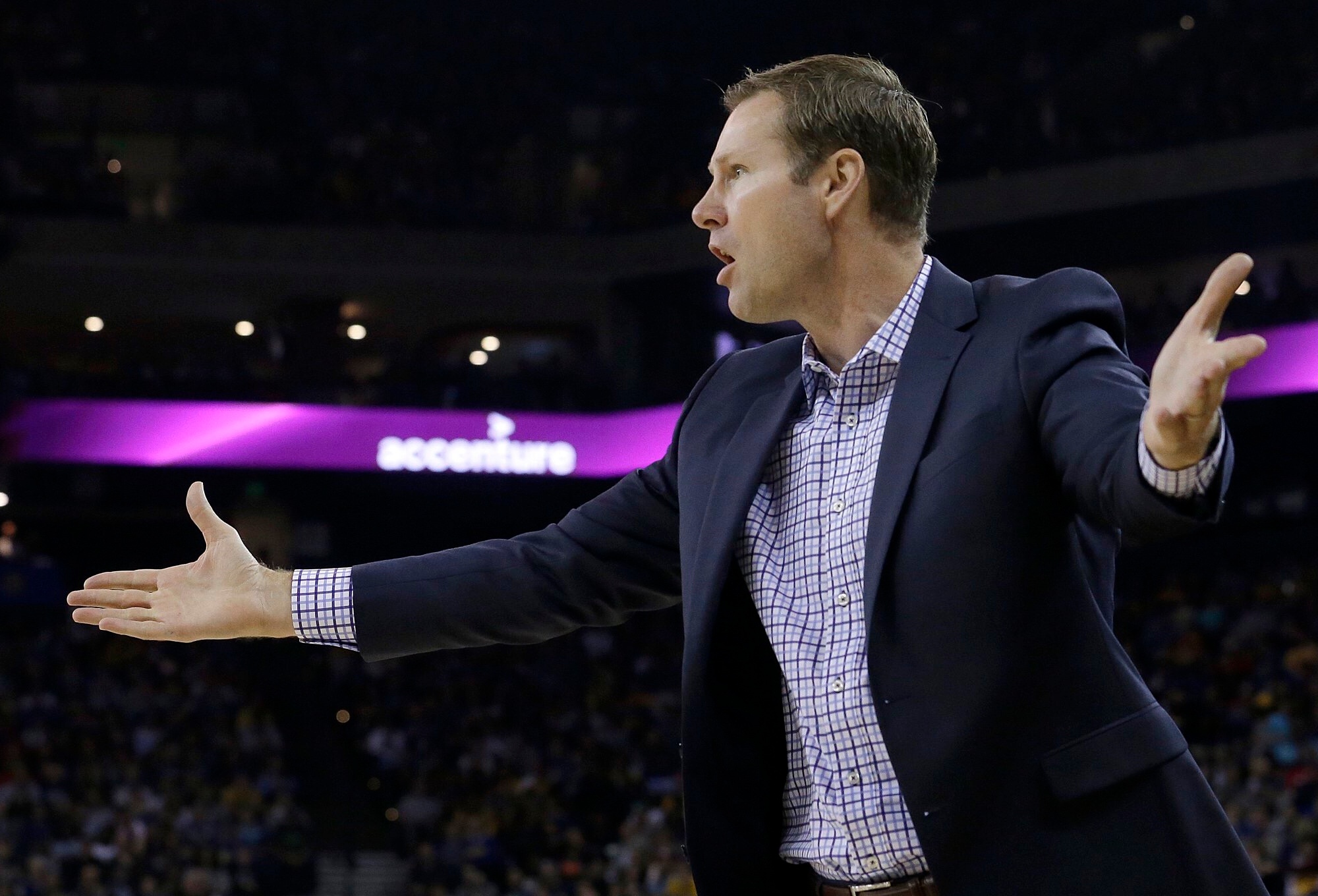 It’s official, the Bulls are now the worst team in the league posting a 3-16 recording through their first 19 games. As they grow nearer to the end of the first third of the season there are two major takeaways and one looming question from the team.

Markkanen has been one of, if not thee only, bright spots on the team early on in the season. Most remember when the Bulls traded Jimmy Butler and their first-round pick to the Timberwolves to acquire the 7th overall pick in the draft to get Markkanen. There was much criticism around drafting a the one-and-done from Arizona, but so far the ever disliked “GarPax” seem to have gotten a good one.

For the 20-year old this is the best it could be, as the fans have embraced him as one of the only things to cheer for on the team. We will keep a close eye on his continued growth and development over the season.

2. Lack of a Team Leader and Identity

Robin Lopez is the veteran on the team, but he has never been in the situation he is right now; A team without a leader. It is clear that this team is one that will give up, and not have anyone to rally around when they are down big and need to play out the stretch. The number of blowout loses is already taking a toll on the young team, and hindering growth of young players not logging valuable minutes. Head Coach Fred Hoiberg needs to address this in the locker room, and take control to help guide the team in the right direction. Having two players in the situation like Portis and Mirotic are right now is not going to help the case of a player wanting to be “The Guy” as they won’t want to deal with that, as the organization has not seemed to say much aside from they are still not talking. None of this is good for a team searching for a leader and identity

You never want finger pointing by an organization in the position the Bulls are, but when it comes down to it someone has to take the blame and responsibility for the situation. Fred Hoiberg, meet by some as not an NBA, was put in a no-win situation when he came to the Bulls. The Front Office never really gave him players that fit his system he ran at Iowa State, and he was brought in at a time where all the Veterans on the team already had an established coach. Gaining respect in the locker room was an uphill battle from the start with him. As much as people want to blame him for the on court woes, it is not on him. 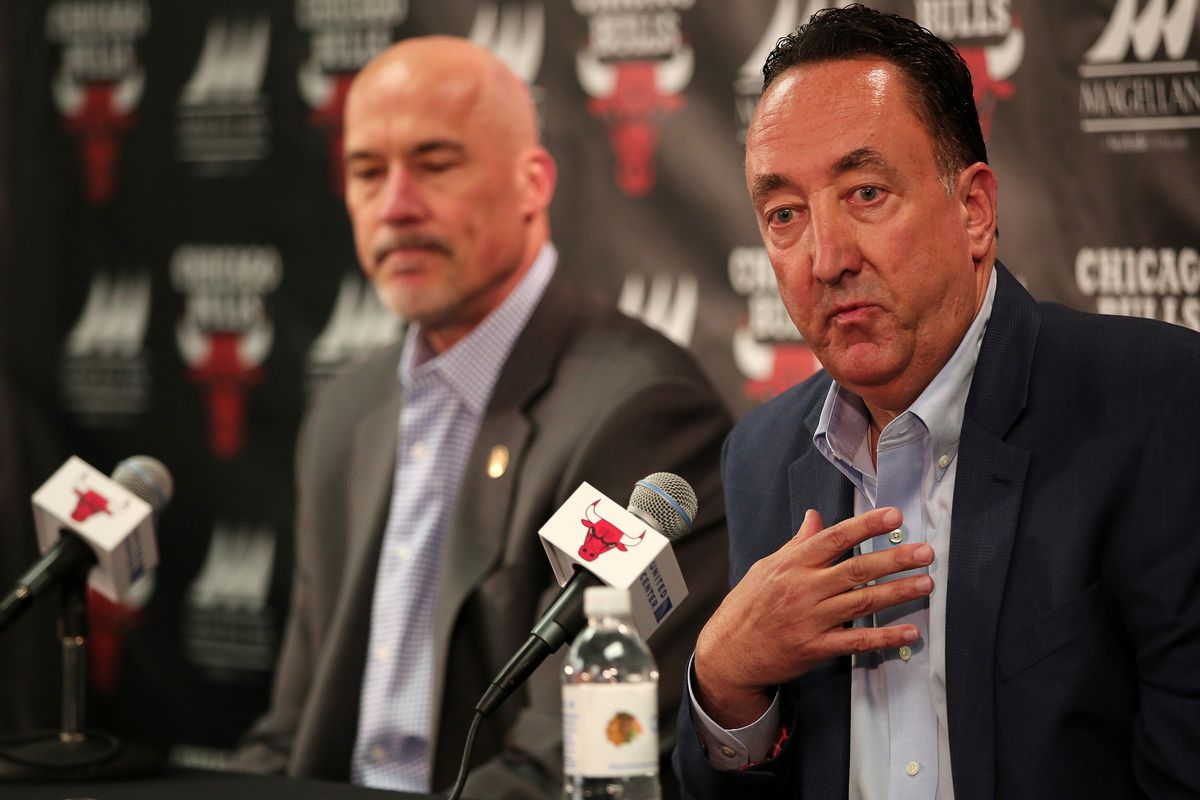 It comes down to team leadership, and that starts with the Front Office. For years, fans have criticized move after move made by them and we finally may have reached a tipping point where they start to see a decline in viewership and attendance. A team that just a few years ago had one of the best players in the league, and all around team is now looking for someone who can even be considered an above-average player in the league. As someone who has watched this team since I can remember as a kid, this is even worse then the early and mid 2000’s teams. Dark times are ahead for the Bulls, and it will be interesting to see if the Front Office can keep their jobs among the growing distain from the fans.