The Bulls had a clean sweep last week going 0-3 in all the games. There were some bright spots once again for the young team, but mostly just downfall on the court mixed with off court news of the All-Star Game coming to the Windy City in 2020 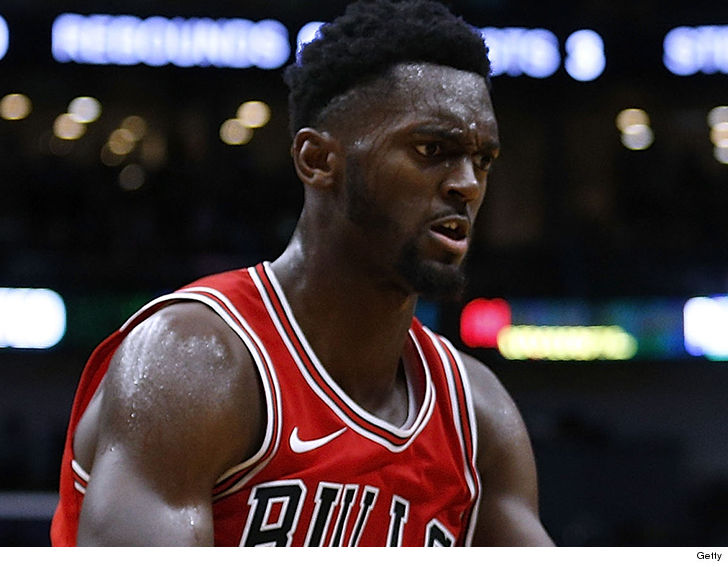 Looking first at the on court product, the Bulls played one of the better teams in the East down the wire in Toronto. The team used a strong second half to mount a comeback that fell just short. The game saw the return of Bobby Portis after his suspension, and he every second of time he could to prove he can still play. He racked up a double-double with 21 PTS and 13 REB in the loss. Robin Lopez added 20 PTS while rookie Markkanen had one of his lesser games in the young season only getting 12 PTS and 2 REB.

The next game of the week stated a back-to-back for the Bulls, and it went nowhere fast. They trailed the entire game and nothing seemed to go right for the team. Bobby Portis got another Double-Double with 20 PTS and 11 REB, while Markkanen added his own with 12 PTS and 10 REB. Even though it was not pretty, have two young guys racking up stats like this is good to see. And with the bad blood between Portis and Mirotic right now maybe one of them can bring some trade value for the team.

The second night of the back-to-back was just downright awful for the Bulls. They lost big to the Spurs, and Markkanen left the game with a sprained ankle. This game was one of their worst losses to the Spurs who were without some of their top players for the game. Nobody expected it to be pretty this season, but nobody expected it to get this bad, this early. Hoiberg and his staff will have a lot to work on the rest of the season.

Off the court the Bulls got some exciting news, and the NBA announced the All-Star game will be held in the Windy City for the first time since the Jordan era. Owner Jerry Riensdorf had always been vocal about not hosting another one. This is some good news for a team that has been down on it’s luck lately. More details will be coming out in the future, but for now it looks like Chicago will be rocking with some of the leagues biggest stars in 2020.