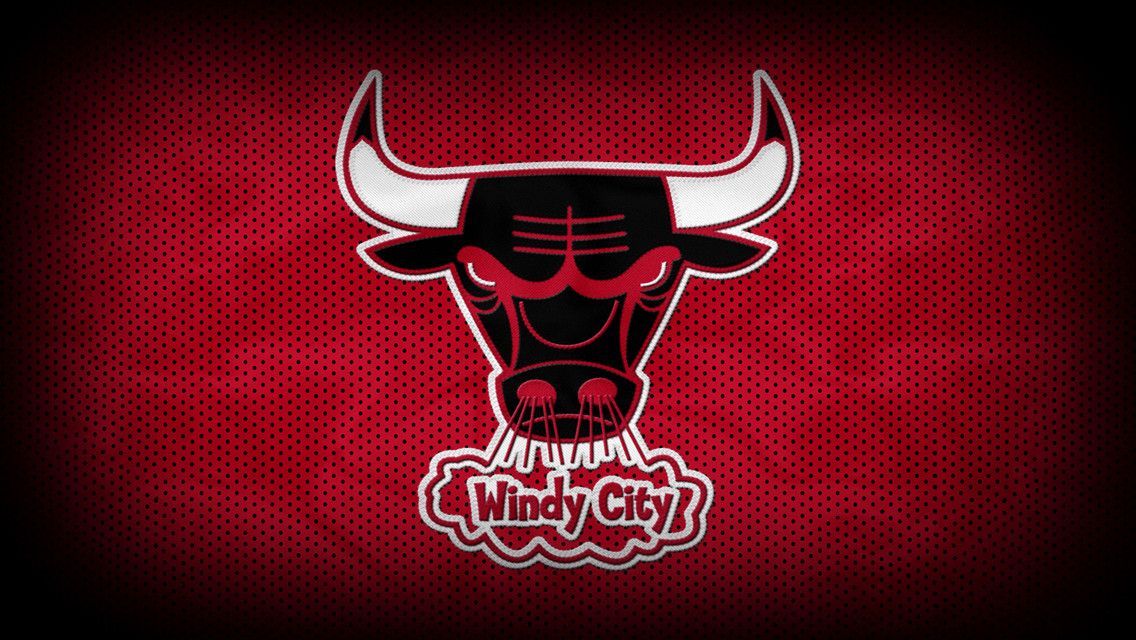 With Pre-Season underway around the League, the Bulls will be messing with their lineup game in and game out. With a new look roster, there are going to be moving pieces with only a few locks.

The only remaining big name on the roster, Lopez is going to be the center, no pun intended, for this young team. He will need to provide a strong post game, as the Bulls are severely lacking in this area beyond him.

After the two sides reached an agreement the other week, Mirotic now slides into the starting role. With the lack of Fred Hoiberg playing rookies in the past, aside from the injuries, Markkanen will have to prove himself before he overtakes Niko.

If you’re the Bulls, you don’t have a true Small Forward on your roster and this slot could change night in and night out depending on the team. To give the team the best chance to win Justin Holiday gets the nod to start at Small Forward to begin the season.

Before his injuries last season Valentine provided that he had the potential to make an impact. If he can find his consistency he could be a big contributor this season. Look for him to log a decent amount minutes before Zach LaVine returns in the second part of the season.

Coming over in the Jimmy Butler trade, Dunn is now a player the Bulls are committed to in their rebuilding phase. Look for him to start the season as the normal starter, but if his numbers start to reflect last years, Grant could quickly come into the starting lineup.