It has been a very busy off-season for the Chicago Bulls. All-Star Jimmy Butler traded this summer, Wade just bought out, and a bunch of new faces leaves the Bulls without an identity and a true face of the franchise. Just a few years ago,  they had Derrick Rose leading the way with a powerhouse entourage that included Noah and Gibson. Who can forget the 2011 team with the Bench Mob? Now, a whole new set of faces and a team searching for a leader emerges.

Looking at the roster, it is clear Robin Lopez is going to be the veteran leader for the young players, but he is not someone who looks to be around the team much longer at the current rate players are leaving. Adding to it, he is not at the age where he can be a centerpiece to build around. Other players such a Cameron Payne or Denzel Valentine do not have a budding star power that will carry a franchise on a player or marketability front. 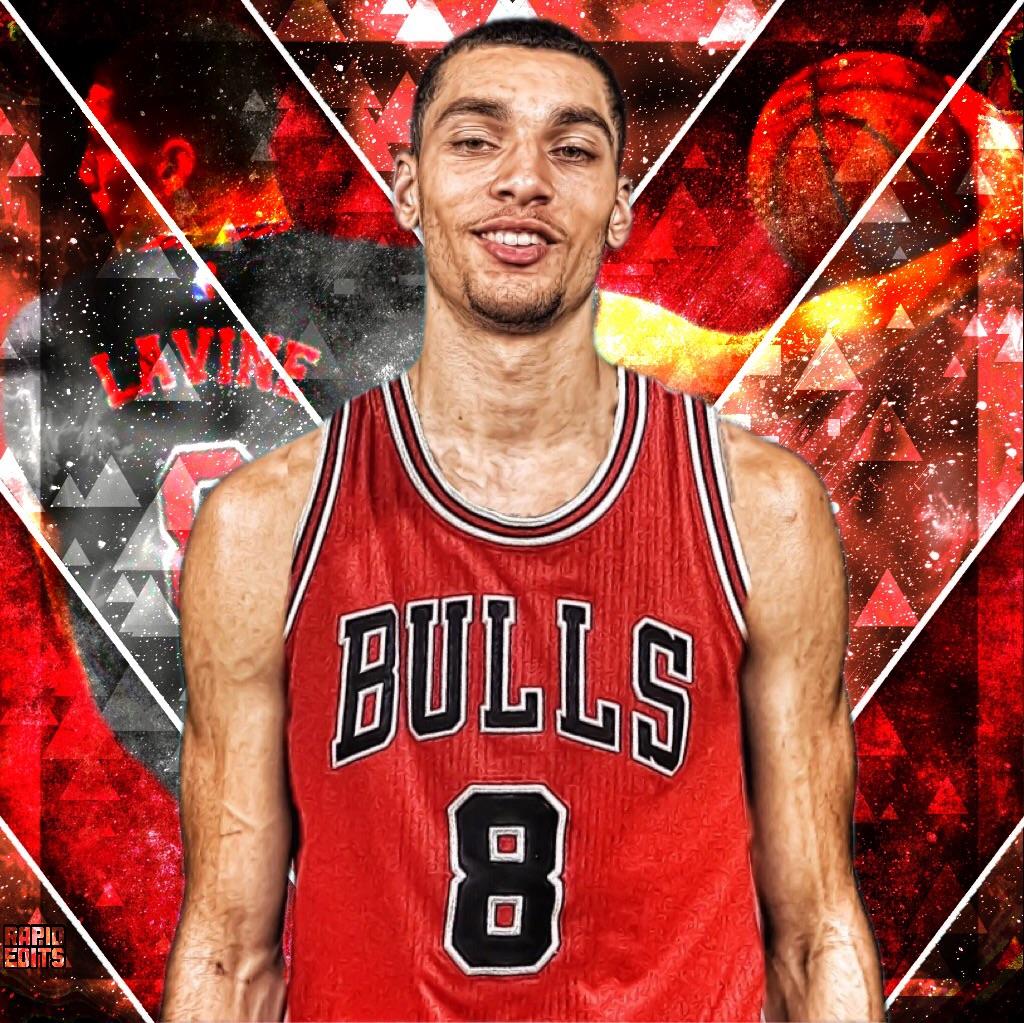 There are two clear front runners for becoming the face of the franchise. The first is a player acquired in the Butler trade, Zach LaVine. The 22 year old had a breakout few seasons in Minnesota for an ACL injury derailed his second season. Before the injury he was one of the leagues young stars on the rise, and even though he is not expected back by Mid-February he is going to be a centerpiece of the team leading the way.

The other is Rookie Lauri Markkanen who had a standout Sumer League for team. He shined in one season at Arizona and was high enough for the Bulls to give up on of leagues best two way forwards in Butler. With the Front Office being so high on him it is only a matter of time before we see he face on Billboards and commercials around the city, but he will not be alone.

I, for one, envision this being a two face of the franchise type team in their current state. LaVine and Markkanen will be sharing the spotlight, much like a Curry and Durant type of scenario. One may take control and become the leader on the court during their time together, but in terms of being the face that carries the franchise, they will have to share a poster.