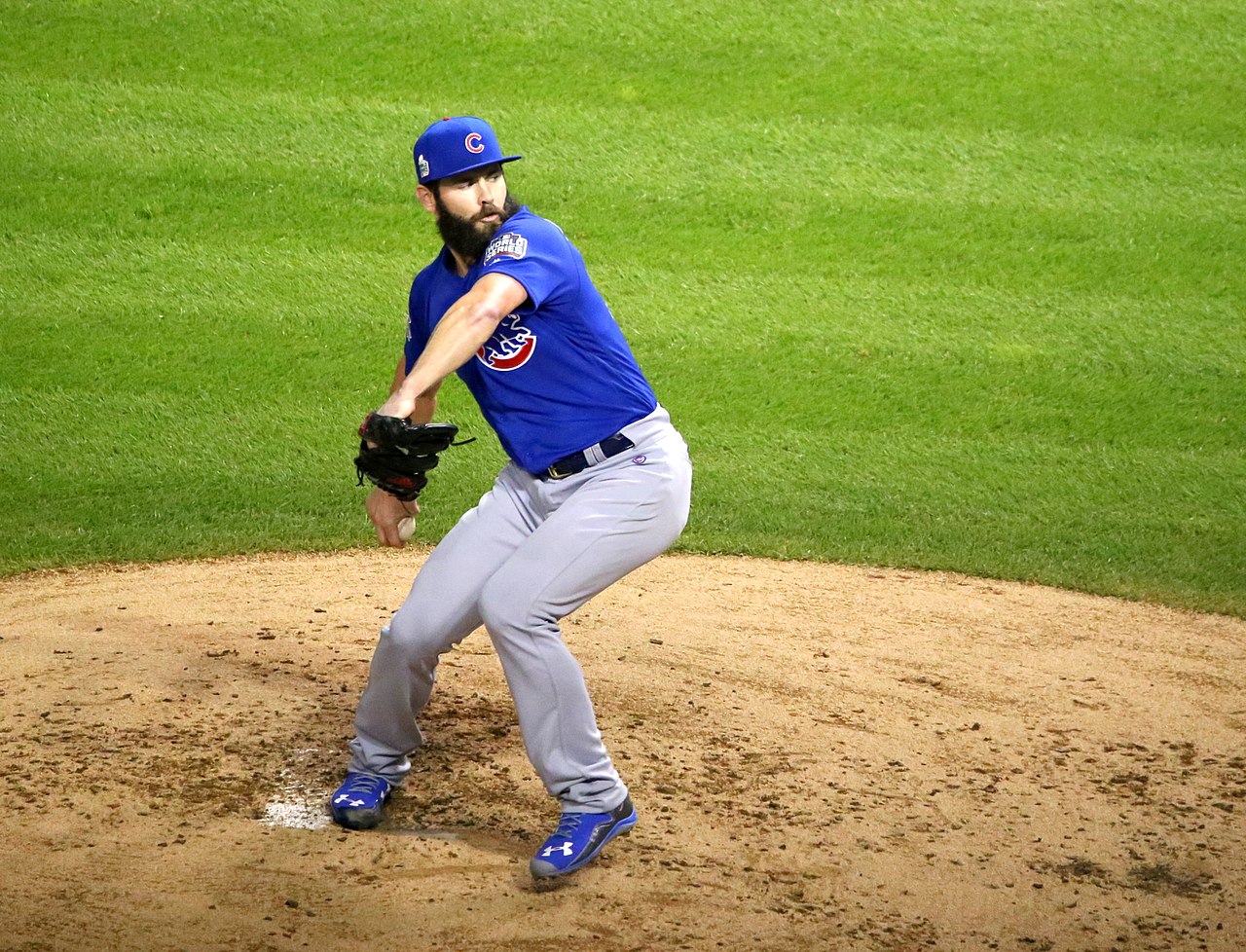 This past week was full of great things for the Cubs as they have shrunk their magic number down to two before Monday night’s game. They went 4-2 against Tampa Bay and Milwaukee, which was one of if not the biggest series of the season. Playing the Rays in Tampa was just a brief two-game set which they split, but the series at Miller Park against the hot Brewers was the main focal point this week.

Tropicana field was the sight of homecoming for Joe Maddon, returning to the field for the first time since he managed his last game for the Rays in 2014. Thousands of Cubs fans filled the park to watch their team take the opener 2-1 behind a one-hit performance from the pitching staff and a Kyle Schwarber bomb to right-center field. Jon Lester struggled again in the second game and the Cubs lost 8-1, which has caused some concerns about the veteran lefty. On to Milwaukee.

The steaks were high with the Cubs leading the central and a chance to reduce that magic number down and knock the Brewers out. The series went to the Cubs as they took 3/4 at Miller Park in front of some very pro-Cubs crowds on the road. Jake Arrieta returned to pitch game one, with John Lackey, Kyle Hendricks and Jose Quintana the starters to follow.

It could have been a sweep, but Wade Davis blew his first save in the 9th, and again in the 10th to lose their only game on a Travis Shaw two-run homer in game three. They won the first two games of the series in dramatic fashion with Javier Baez tying game one with two outs and two strikes with an RBI single and Kris Bryant hitting a game-winning two-run shot to center in the 10th inning. In game two the team trailed 3-0 early but stormed back to take a 4-3 lead. After the Brewers tied it, the Cubs took the lead in extras on a Tommy LaStella bases-loaded walk. The Cubs won in the 10th again which featured a crazy play at second base when Eric Sogard took second on a wild pitch, slid in before the ball got there, but came off the base as Addison Russell kept the glove on him as he was called out. The final game featured a complete game shutout by Jose Quintana, who struck out ten Brewers to seal a 5-0 victory and the series win. Cubs had to take care of business and they did.

Now the Cubs look to clinch this week, and their next stop is a four-game set in St. Louis with the Brewers playing the Reds. Two more Cubs wins or a win and a Brewers loss can clinch the division as early as Tuesday, but we shall see.