With the season fast approaching the Bulls will have a lot of new faces, and some role player battling for playing time off the bench. One of those players will be David Nwaba.

He was claimed off Waivers by the Bulls after the Lakers cut him, so they could make a signing of their own. Taking on the remainder of his contract, the Bulls will pay him $1.3 Million, and have a guarantee date of January 10th, 2018. This means he can be cut anytime before this date and their will be no cap consequence for the Bulls. 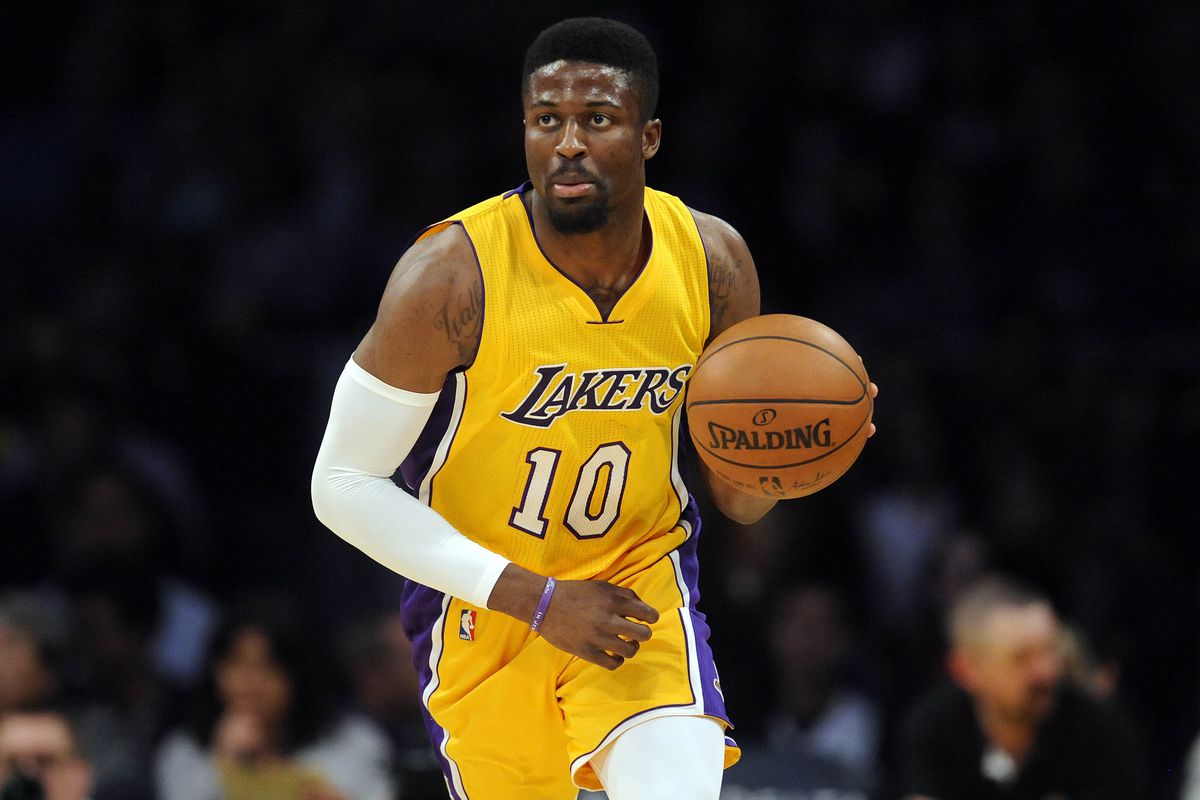 Last year, Nwaba split time between the Lakers and their G-League affiliate, 20 for the Lakers, and 40 for their affiliate. He was held in high regards during him time in the G-League, being known as one of the best defenders on the team. For a team that lost one of the best in the league when they traded Jimmy Butler, Nwaba could find himself in some high pressure defensive situations early on to prove himself. The G-League is not the NBA, but look for Nwaba to be given chances in camp to prove and build on his defensive abilities.

On the offensive side of the ball he put up decent numbers for a Rookie in limited minutes for the Lakers. Averaging 6.0 PPG, 0.7 APG, and 3.2 RPG in 19.9 Minutes. Over the 20 games he was never able to find his consistency, one thing that could hurt him going into the season. As a bench player coming in for 10-15 minutes these would be good stats, but over 20 having more of that consistency would help them team. Much like a young Jimmy Butler, he would be used for his defense. Over the course of camp though look for him to build on his offensive skill set and the coaches to keep an eye on him for a bigger role in the Pre-Season.