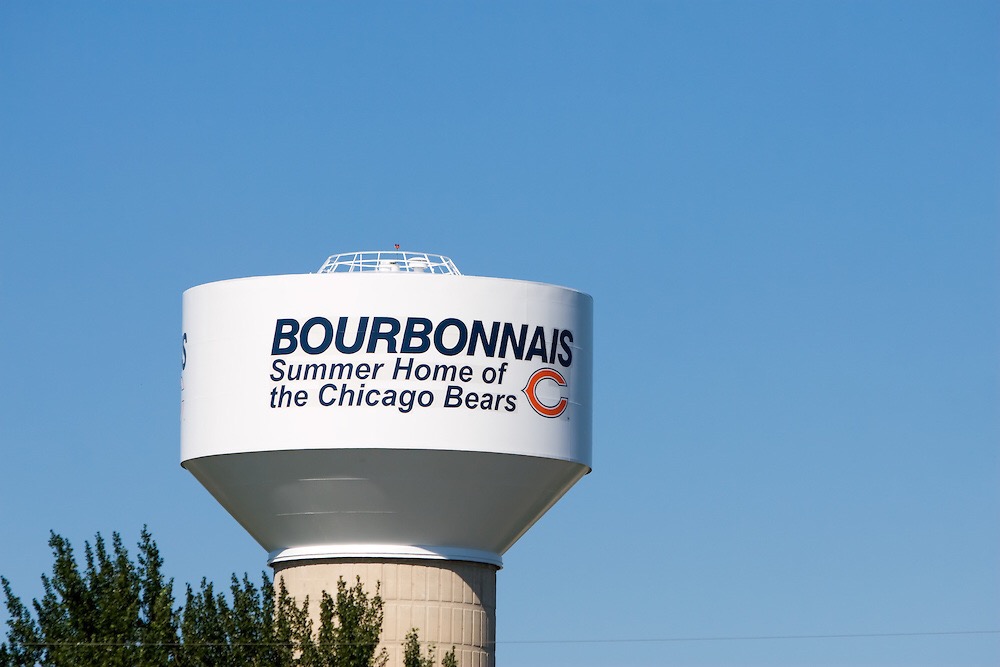 From Thursday until at least New Years Eve, Bears football will occupy our lives. Football season is my favorite time of year and I cannot wait until the Atlanta Falcons come into Solider Field on September 10th.

In this article, Thomas Gibbons will examine the biggest position battles heading into training camp.

This may be the most crowded position heading into training camp. With the additions of Quintin Demps, Prince Amukamara, Marcus Cooper, C.W. Webb and drafting Eddie Jackson, there will be a lot of competition on the practice field. And with Kyle Fuller fighting for a roster spot and Deiondre Hall expected to rep at both corner and safety, it can only be good news for the Bears.

Ranking toward the bottom of the league in takeaways last season, the Bears have to be better. The signing of Demps made a lot of sense because of his ball skills and 6 interceptions last season. Cooper had a handful last season and if healthy, Amukamara could add production as well.

It look like Demps will win the strong safety spot but in my opinion, the free safety spot is up for grabs. Adrian Amos has not lived up to expectations and has no career interceptions. Rookie Eddie Jackson, who will be 100% on the first day of camp, should challenge Amos and the rest of the free safeties. His natural ball skills and athleticism could put him above the rest.

It’s hard to replace Jeffery’s production. His deep ball ability and length was a matchup problem for opposing CBs. But the Bears made smart additions this offseason to try and make up for the loss of Jeffery.

Kevin White has only played four games in two years in the league. He was drafted to be a future No. 1 receiver but two major leg injuries hindered his start to his career. The Bears need him to be healthy and be a playmaker in a very important year for his future with the team.

Cameron Meredith had a breakout year last season and should be even better in 2017. Along with Markus Wheaton, Kendall Wright, Victor Cruz, Rueben Randall, Daniel Braverman, Josh Bellamy and Tanner Gentry, I expect the Bears to keep six and place two on the practice squad. With a new QB in Mike Glennon running the offense, he needs healthy and productive WRs to compliment the run game. However many preseason reps each guy gets, it’s important that they take advantage of their playing time. Overall, the best players will play.

Pace said multiple times on Wednesday with the media that Glennon is the starting quarterback. The third year GM also was not hesitant to name Mark Sanchez the backup, slotting rookie Mitch Trubisky as the No.3 quarterback in training camp.

It’s Mike Glennon’s job to lose. I do not think Sanchez will challenge Glennon very much but a younger, athletic Trubisky is not going to sit on his hands. Like I said in my previous article on Glennon and Trubisky, it’s going to be a battle. Trubisky does not have a whole lot of experience being the starter but neither does Glennon. Trubisky’s development and Glennon’s preogression with the offense may be the two biggest storylines of this camp.

The Bears go into camp for the first time since 2008 of not having Jay Cutler under center. Pace can announce the starter, but Glennon does have to earn it. Remember, he has only thrown 11 passes in the last two years.

Trubisky will pass up Sanchez by mid preseason and if not definitely by week one. The talent is there and the reports from the offseason program were very positive.

One thing is for sure, it’s an exciting time to see a change at quarterback. The Bears needed a new direction, badly. Cutler was the man for too long and the fans saw that in the past few seasons. Now, fans can look forward to Trubisky developing and becoming the next franchise QB of the Bears.

And so it begins.