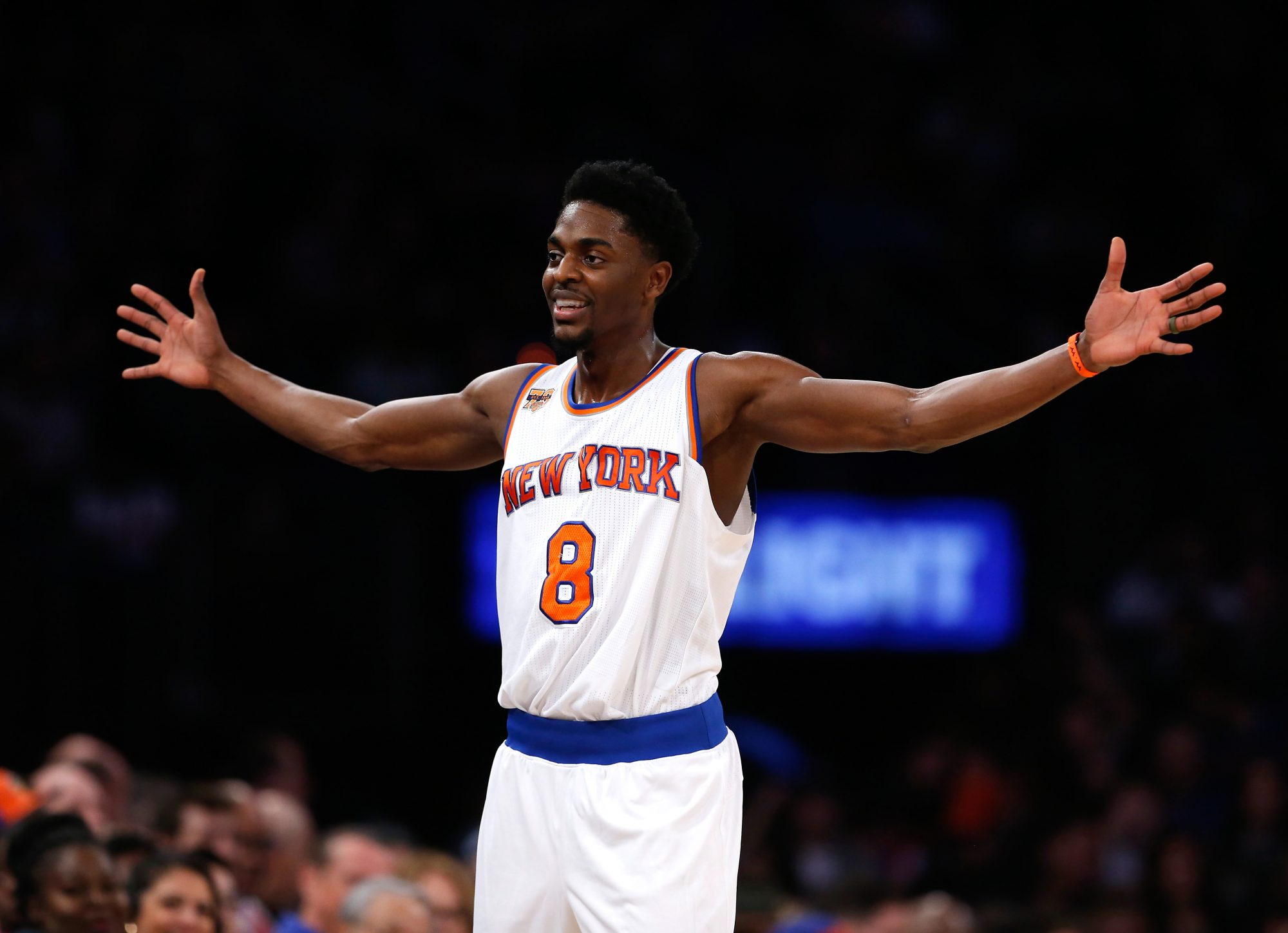 The Chicago Bulls have come to terms with guard Justin Holiday on a 2 year, $9 million dollar deal Sunday night, first reported by Shams Charnia of thevertical.com

Holiday previously played for the Bulls during the 2015-2016 season after being acquired from the Atlanta Hawks in the Kirk Hinrich deal. In 27 games, he averaged 6.5 PPG, finishing the season with a career high 43% from 3 point range.

Bulls front office always liked Holiday. Will be interesting to see how much time he gets in rebuild. Bulls in need of athletic wings.

So where does Holiday fit on this roster? First things first, he is not a small forward. Holiday is thin and does not have the size to play that position. He is a shooting guard with solid athleticism and can play at both ends of the floor.

It will be interesting how Fred Hoiberg fits in Holiday into his rotation. With Zach Lavine expected to miss the start of the season, still recovering from his ACL injury, Holiday could see a bulk of minutes with the second group. And that could judge his minutes going forward.

But overall, Holiday comes at a low money deal, but could be a solid rotation player.