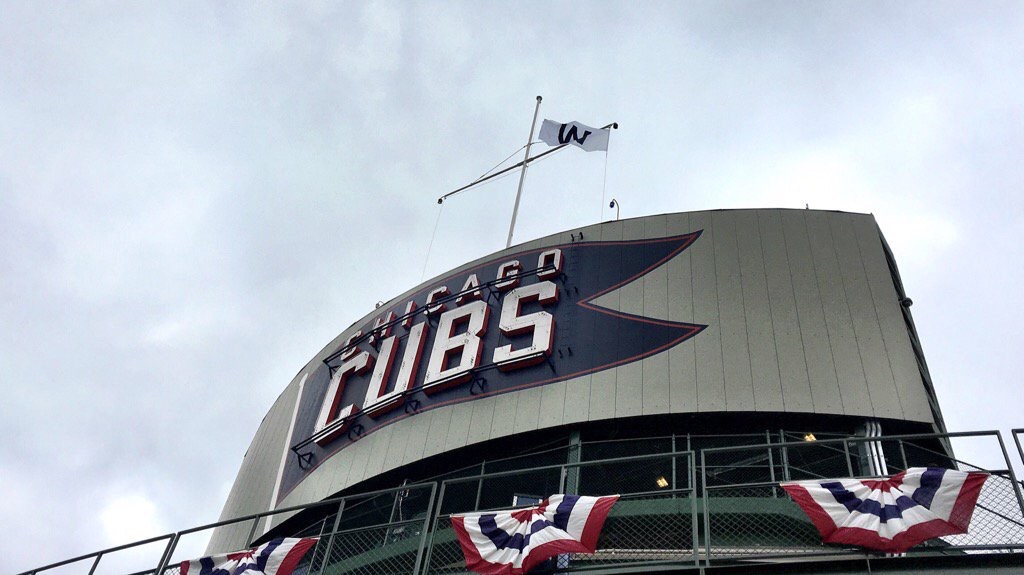 Cubs had another up and down week as they played series in Pittsburgh, Boston and began a series vs. the Phillies at Wrigley. Their record the past seven days is 3-4 and are 13-12 overall…with some problems in the starting rotation.

The longest HR at Fenway this season (by a large margin) now belongs to @KrisBryant_23, at 449 feet. https://t.co/mQ0VSRaHrX #Statcast pic.twitter.com/1zrYSzniOh

Everyone is healthy, but things are not going too well for what was the NL’s best rotation last season. Biggest issue, they have allowed 32 first inning runs this season which leads to early high pitchcounts and that leads to starters not being able to go deep into games. While the starters always seem to settle in afterwards (for the most part), the Cubs are forced to play catch-up most games. Overall the rotation posts the 5th worst ERA in baseball at 4.70, which is not ideal.

To look at how each pitcher is doing, there are some stat numbers:

So yeah, numbers are not desired so far and it may be time to end the Brett Anderson experiment if he has another bad outing. It seems that Theo and Co. will be working on getting another reliable starter this season because while I think these numbers will improve, it is hard to say how reliable 38 year-old John Lackey will be down the stretch or if Jake Arrieta can find his old ways.

With that, the bullpen continues to be very good. Despite a bad game on Sunday night in Boston, the pen is posting a 2.93 ERA which is best in the NL. Wade Davis has yet to allow a run as does Carl Edwards Jr. and Hector Rondon has a 0.96 ERA with a 0.86 WHIP. Mike Montgomery after getting off to a rough start has shrunken his ERA down to 1.50.

The starting pitching will hopefully improve because going into the rest of the season they just cannot make a habit of playing from behind every game.