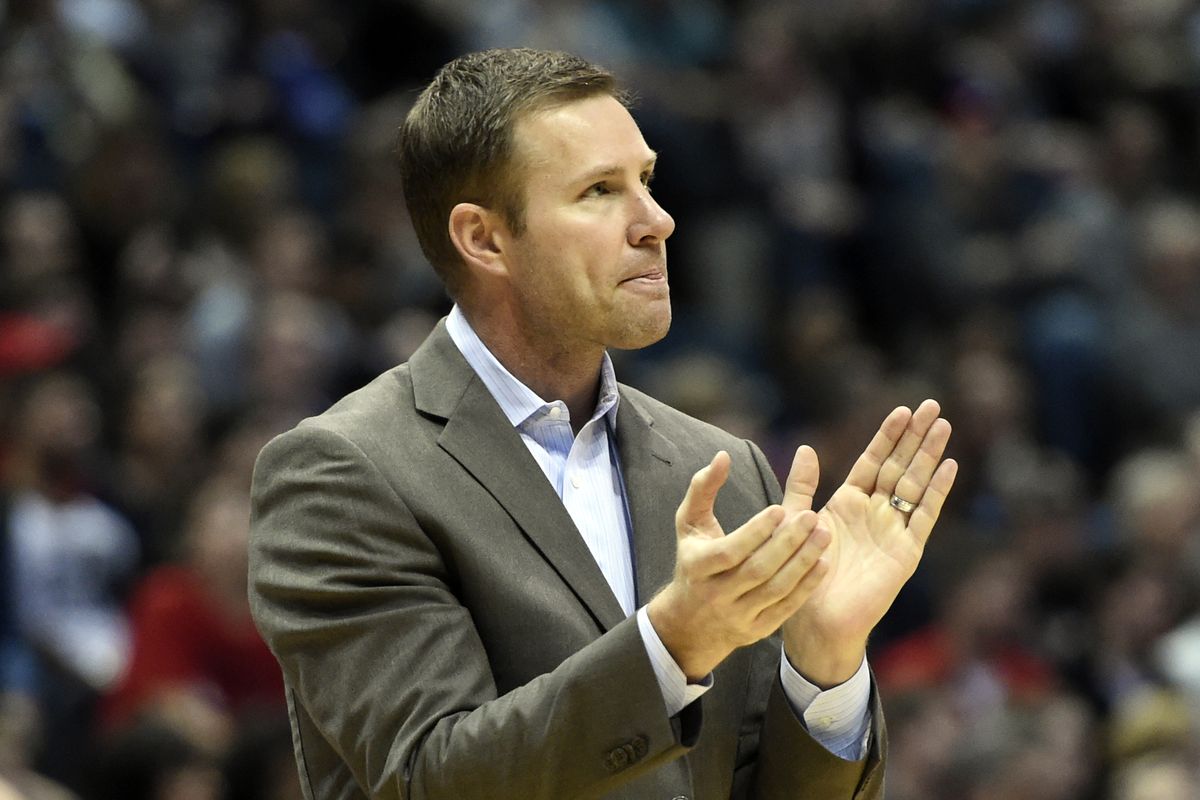 As reported Friday morning, Bulls point guard Rajon Rondo fractured his thumb in the third quarter of game 2 in Boston and ruled out indefinitely. After speaking with the media after the Bulls 104-87 in game 3, Rondo said the doctors told him he’ll be out “a couple of weeks.”

Rondo is not coming back for this series and the Bulls have to make big adjustments because of it. The Bulls offense in game 3 was stagnant, especially at the start of the game. It was a lot of isolation basketball and  that is not what Fred Hoiberg or Rondo wants to run. Without Rondo, the Bulls only had 14 assists all game, matching Rondo’s total from game 2.

Rondo is not coming back for the Boston series. So what do the Bulls do at PG? First, Hoiberg cannot play Jerian Grant anymore. Grant looked confused and made poor decisions. I am fine with Michael Carter-Williams being the starting point guard because he matches up well against Isaiah Thomas. Carter-Williams played okay last night, and I have more confidence in him to run the offense than Grant.

So if MCW is the starter and Grant should not play again, who will the backup? Denzel Valentine should get a run with the second group.

Hoiberg would be foolish not to play Valentine at all this series. He provides outside scoring, something Grant has not done so far in this playoffs.  Valentine did average  7.8 assists his final year at Michigan St. Point guard is his natural position and he needs to get on the floor. It is still astonishing to me that Paul Zipser, second round in 2016, is playing over the Bulls lottery pick in Valentine.

I saw Valentine play for the Bulls D-league affiliate the Windy City Bulls this season and I saw a flashback to his college game. The former AP Player of the Year was back at his natural position, being the primary ball-handler and facilitator.

I know what you are saying, the D-league is a lot different than the NBA playoffs.  But, why not give him a chance? Bulls fans and the Bulls coaching staff probably do not want to see much of Grant anymore, who started game three but finished with just 15 minutes. It’s time to mix it up and Valentine can knock down shots and find the open man.

If the Bulls want to go up 3-1, putting Valentine on the floor will help them do that.