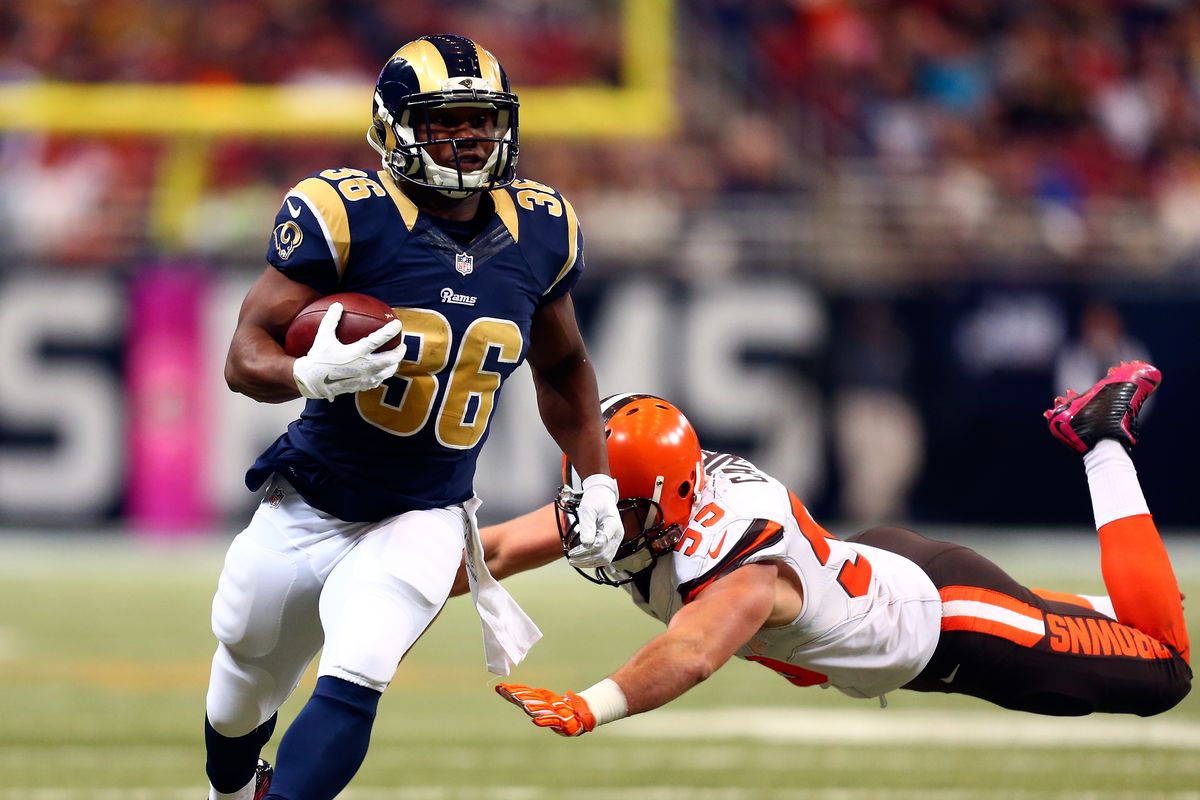 The Chicago Bears have signed running back Benny Cunningham to a one-year deal, the team announced Tuesday evening.

Cunningham, who was on a scheduled visit Tuesday at Halas Hall, adds depth to the RB and kick returner position.

Cunningham, 26, accumulated 748 rushing yards and 4 touchdowns  on 171 attempts in his four season with the Rams. The undrafted RB out of Middle Tennessee also played a major part in the Rams kick return game.  Cunningham returned 95 kicks for an average of 27.1 yards for the Rams last year, ranking fourth-most in the NFL since 2013.

The Bears have also re-signed Deonte Thompson on Tuesday, giving the Bears multiple options in the kick return game.